William “Billy” Howard Hughes, 76, died Friday, July 15, 2022, in Waconia, Minnesota after a lengthy illness. He was born on September 4, 1945, in Oakland, California to Robert and Genevieve Hughes. He attended Sawyer Elementary School and graduated from Carlton High School. After college, Bill embarked on a career as a musician, first in a rock band (The Vacant Lot), performing at many venues throughout the country, and later as a talent agent. His love of music never left him. 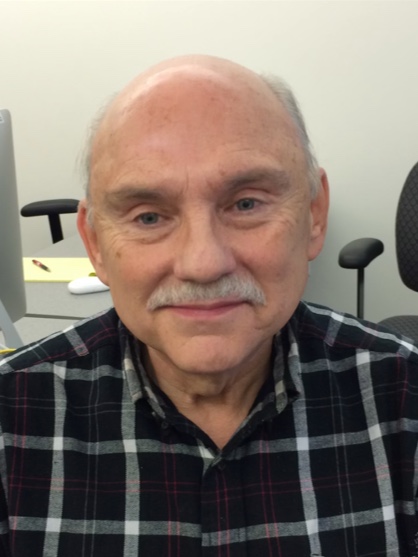