Wade loved the outdoors; he would often photograph beautiful scenery and animals. He was also a very talented artist and could easily draw amazing pictures by free hand. Along with drawing, one of Wade’s favorite hobbies included cooking. He was employed at several area restaurants as a cook where he enjoyed preparing meals for others, while getting to meet new people.

Wade was preceded in death by his sister, Debbie; stepsister, Kristy; parents, Jerry and Delores; stepmother, Kathy, and his grandparents.

A Time of Remembrance will be held on Friday, October 14th from 4-6 pm at the Lenroot Maetzold Funeral Home, 1209 E. 5th Street in Superior.

To leave a condolence or sign the guestbook, please visit www.lenroot-maetzold.com. 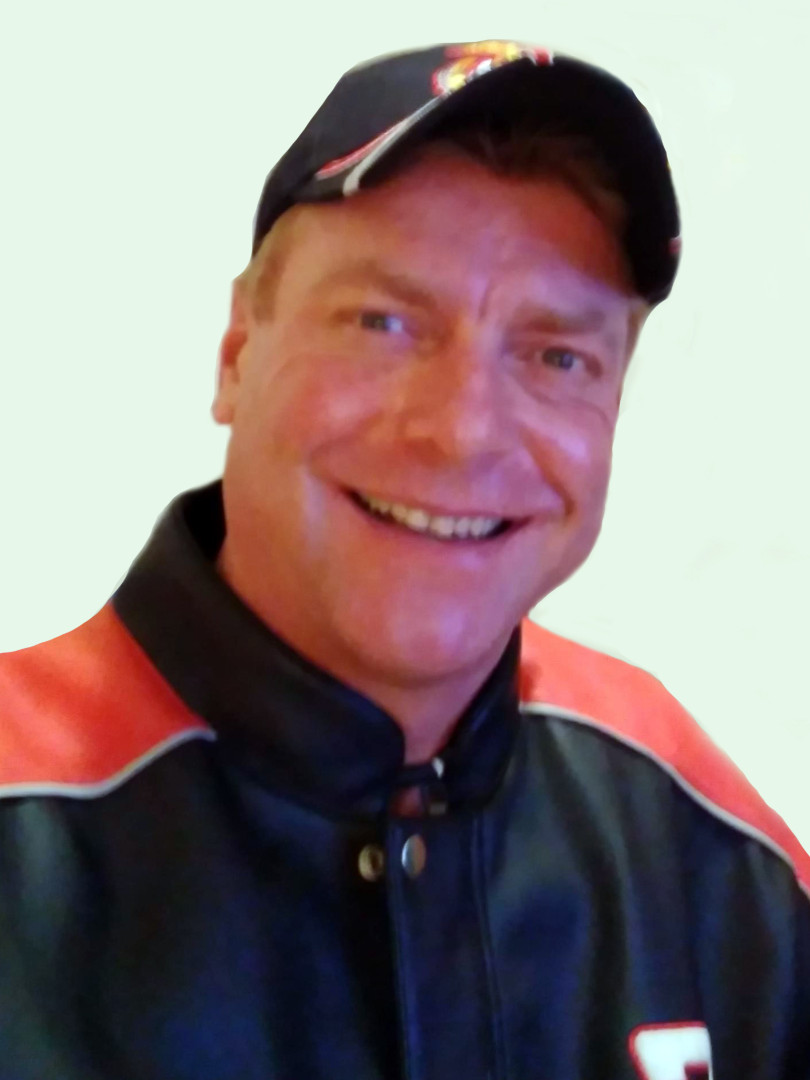