Thomas Wilfrid Stewart 72, of Hoyt Lakes passed away in the loving arms of his wife Linnea at their home in Mission, TX early Friday January 20, 2023.

Tom was born to Wilfrid & Evelyn (Scott) Stewart in Oak Park, Illinois on August 1, 1950. When he was a toddler the family moved to Morgan Park, then settling in Hoyt Lakes. Tom graduated from Aurora-Hoyt Lakes High School in 1968, attended Mesabi Community College. In 1970 Tom began work at Erie Mining Co. as well as enlisting in the National Guards, which he honorably served until retiring in 1993. After being able to retire with the closure of LTV, Tom attended Lake Superior College earning his degree as a Mechanical CAD Drafter. He then went to work at GPM, Inc. in Duluth until his retirement in 2017.

Tom married Camilla (Kozar-Hudy) in 1970, having their two children David (Julie Stevens) and Shannon (LeLyn) Lustila. Tom was a dedicated father spending many years coaching and following his children to all their hockey, football, track, volleyball, and softball games. He was always willing to stay late to assist any player to better themselves.

In 1994, Tom married Linnea (Johnson-Lauseng) at Whiteface. Embracing his extended family, Tom was so very proud of all their children and grandchildren. Linnea loved, honored, and cared for him for 28 years.

Tom had many talents - creating fly fishing lures, ornate cribbage boards, and could create most anything out of wood. Throughout the years he enjoyed fishing, trap shooting, archery, and many years of hunting & bow hunting with all his sons and grandsons. He was most happy at their winter home in TX or out on the golf course. Tom was a faithful & loyal friend to everyone he met and always had time to catch up. 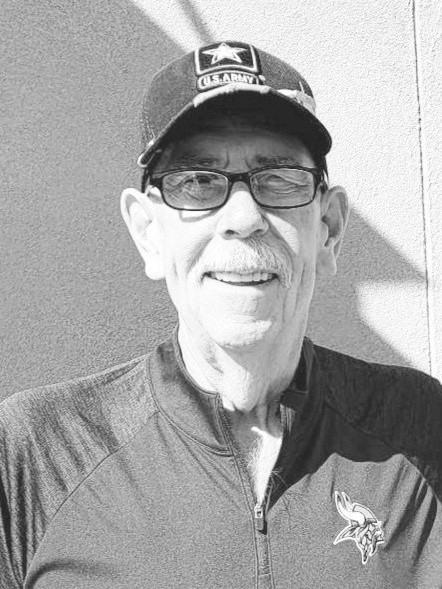