A Mass of Christian Burial will be at 11:00 a.m. on Friday, August 19, 2022, at St. Joseph’s Catholic Church, Chisholm, with Fr. Paul Strommer as celebrant. Visitation will begin Thursday, August 18 from 5:00pm-7:00pm at St. Joseph’s Catholic Church and continue for one hour prior to the Mass in the church. Interment will be private in Chisholm Cemetery. Arrangements are entrusted to Rupp Funeral Home & Cremation  Service in Chisholm.  Senator David J. Tomassoni, 69, of Chisholm, died Thursday, August 11, 2022, at Solvay Hospice in Duluth. He was born December 5, 1952 in Bemidji, MN, to Chester and Helen (Bertolini) Tomassoni. David was a lifelong Chisholm resident. He was united in marriage to Charlotte A. Gauvin. David was a loving, caring son, brother, father, husband, grandfather and friend. His personality was bigger than life. He always had a smile on his face and a twinkle in his eyes. He lit up a room when he walked in. His passion for the people of Chisholm and the Iron Range for the last 30 years in the Minnesota Legislature is second to none. He loved hockey and all sports in general, but most of all he loved his family. David has left a mark on everyone who crossed his path. He truly will be missed.

He is preceded in death by his parents.

A special thanks to the amazing staff at Solvay Hospice for taking such great care of him in his final months. In lieu of flowers, the family asks donations to Never Surrender. 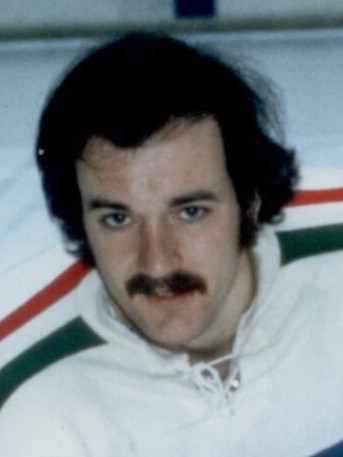