Scott Raymond Merila passed away comfortably on April 15, 2022, in his father’s arms surrounded by family. Scott was a fighter and lived for three months following a stroke, brain surgery and lung cancer, giving the family treasured time with him. His devoted son visited daily and arranged for him to have the best care while his daughters traveled regularly to spend time with him.

Scott was born on November 26, 1958, to Barbara Mae and Raymond Gary Merila in Duluth, MN. He attended Morgan Park High School then joined the Navy and traveled across the country. He met his future wife Mary Kay in Texas, and they later moved to Prescott, WI where they raised their family. Scott worked as a driver for Twin Cities Meats. He then became a lead at multiple plastic factories.

Scott returned to Duluth and provided invaluable support for his father. He worked at American Precision Avionics and valued the friendships he had there. He was also a professional painter and often used his talents to help his family. Scott was known to be a hard worker, an ethic he credited to his dad.

An old friend said, “Scott was always one of the nicest and kindest of people.” He was positive and lighthearted no matter what. He was a free spirit. He enjoyed and appreciated the simple things in life. He was playful and had a fun sense of humor. He was also very intelligent. He didn’t watch TV unless it was educational, preferring to read, research, and grow. Scott enjoyed riding his motorcycle and excelled at working on automobiles. He had a huge heart and loved helping people. And did he love to play poker.

Scott is preceded in death by his loving mother and sister Lynn Marie Merila.

Memorial service will be on Thursday, April 28, 2022, at 4 PM at the United Protestant Church in Morgan Park followed by fellowship.

The family would like to thank the workers at Essentia Health, Ecumen Lakeshore, and Solvay Hospice House for the compassionate care and unlimited ice cream they provided for Scott. 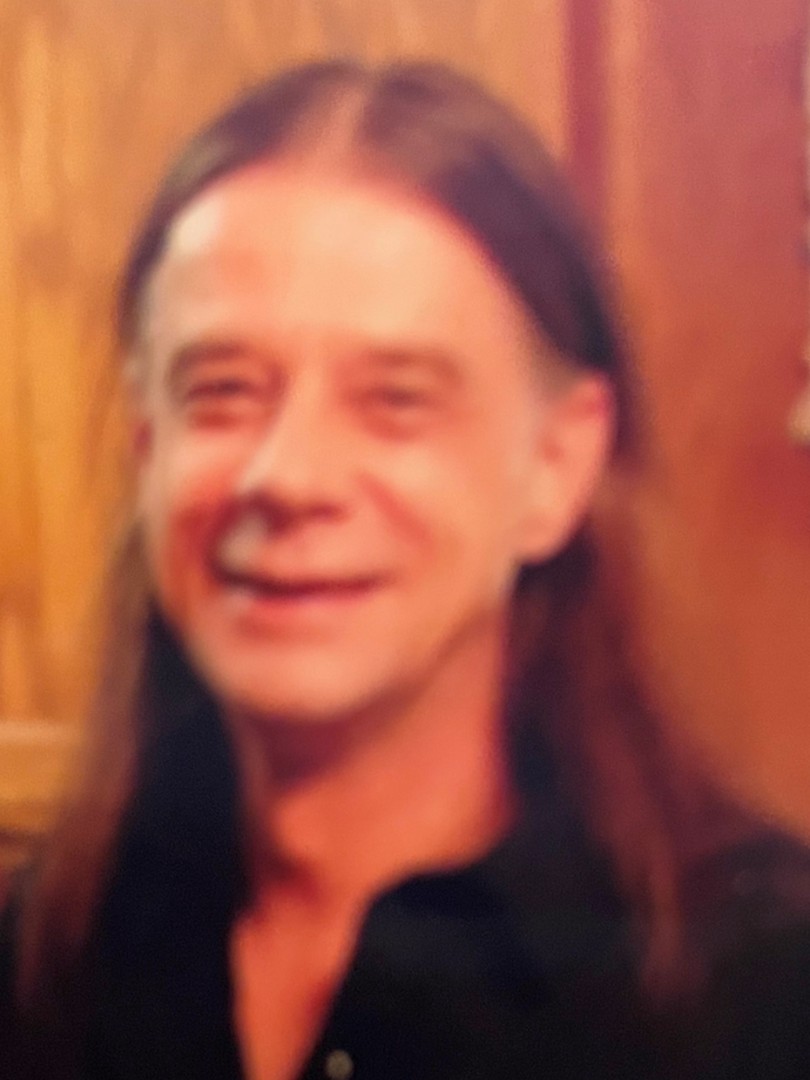