Roy Edward Mathews, age 92, of Cohasset, MN passed away Wednesday, September 14, 2022 surrounded by his family.  Roy was born April 21, 1930 in Duluth, MN and adopted by Edward and Minnie Mathews at 9 months old. Roy loved growing up and raising his children in rural Cohasset. He proudly served in the U.S. Army during the Korean War as Master Sergeant. Roy loved his job working for Itasca County Road and Bridge, where he retired as foreman in 1992 after 35 years.  Roy was married to the love of his life, Gail Mathews, of 69 years. They loved to travel with family and friends, especially taking motorcycle trips out West. One of his favorite trips he accomplished was his motorcycle trip to Alaska. Roy also had a love of the outdoors like none other. He was so kindhearted which led to he and Gail having many animals and pets. He loved his time deer hunting with family and friends. If he never shot a deer, he was happy with just sitting in the woods watching all the other wildlife. His last season was when he was 90 years old. One of Roy’s favorite hobbies was cutting wood for every winter; if he could spend every fall day in the woods, he would. He also enjoyed flying his airplane. One time, flying back from Mankato, he landed his plane on Highway 169 during a storm. Once the storm had passed, a local farmer stopped traffic so he could take back off.  Roy will be lovingly remembered by his generous nature and as a devoted family man. He could never say no when a friend or family member needed him. He considered raising his children with Gail to be one of his proudest moments. Teaching and taking his grandchildren hunting brought so much pride and joy to him. Roy was also a man of the neighborhood; he was a jack of all trades. He never turned someone down when they needed something fixed and would never take any money. One of the most common phrases that has described Roy over the years is that he is the “greatest man I have ever known.”

Visitation will be Thursday, September 22, 2022 from 11 AM until the 12 PM Memorial Service at Community Presbyterian Church, Grand Rapids, MN. Rev. Jason Schiller officiating.  Arrangements are with the Rowe Funeral Home and Cremation Services of Grand Rapids, MN. To sign the online guestbook or send condolences visit www.rowefuneralhomeandcrematory.com. 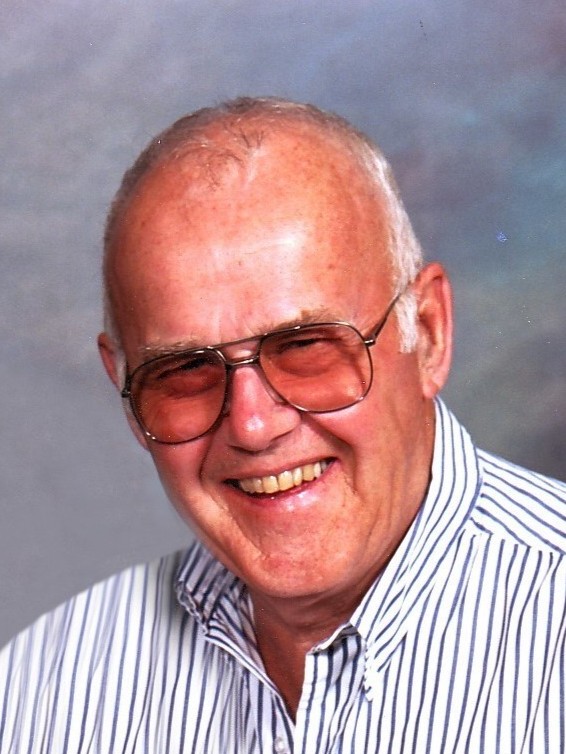