Passed peacefully on Thursday, November 24th, 2022, age 89. Beloved husband of Tiquita (née Nakamura) for 62 years. Loving father of Mark (Vannary) and Ruby. Loving grandfather of four and great-grandfather of one. Also loved by many other family and friends. Preceded in death by parents, Anne and Leslie.

Known for his sense of humor, Roger will be remembered for his clever one-liners. He was a brilliant civil engineer who focused on bridge design and patented many projects, including the lightweight truss-framed house and the flange interlock building system. Roger was a proud Forest Products employee for over 25 years where he received multiple awards, such as Federal Engineer of the Year and the Presidential Federal Design Achievement Award.

A Korean War veteran, Roger was a paratrooper in the Army. He was a founding member of the Department of Homeland Security. A renowned gymnast, he won the NCAA National Championship and went on to compete and place in the Senior Olympics. Roger’s family was his pride and joy, and they will forever be touched by him. 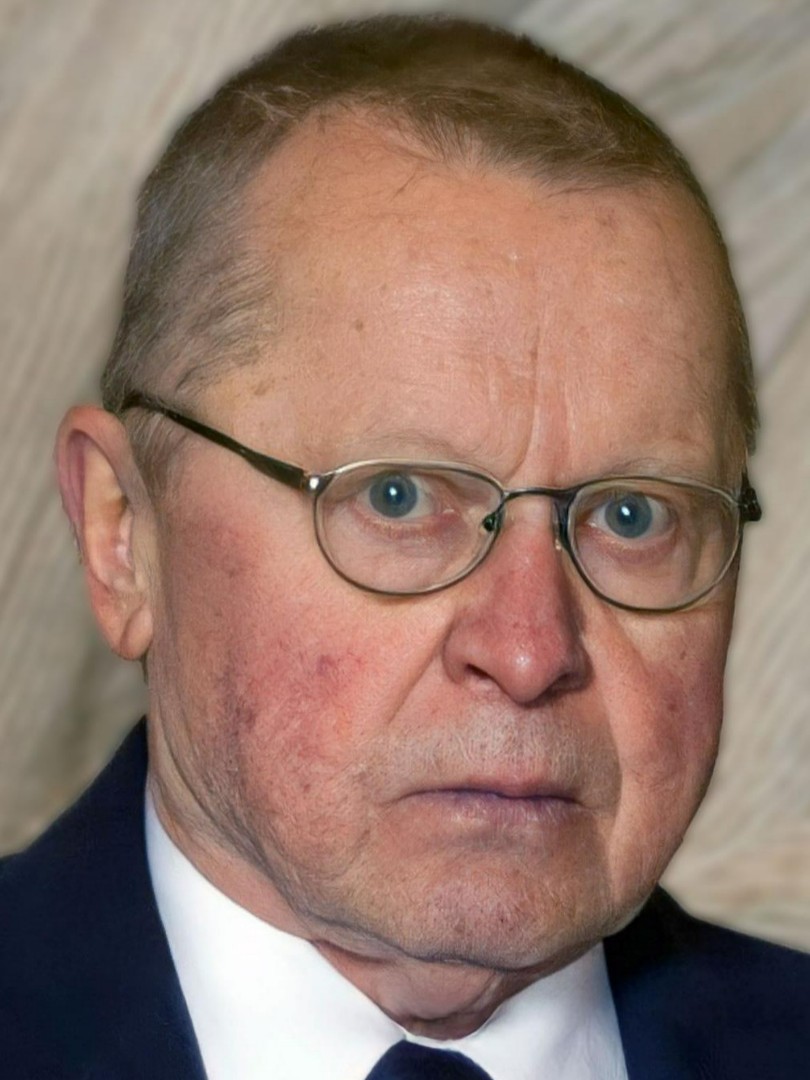