Robert Edward Mahai, 82, passed away in his sleep at Essentia Health - St Mary’s Medical Center on July 29, 2022, as the sun rose over Lake Superior, his soul rose to heaven. He was born on July 15, 1940 in Duluth to parents Edward and Leona (Jakubek) Mahai. He married Charlotte (Anderson) on September 17, 1960 and they began their lives together. He served in the Army National Guard and he was a Teamster, working for various trucking companies including his family’s business, City Wide Delivery. He took an early retirement to start a custom cabinet,  furniture building and refinishing business. He enjoyed time with his family, gardening, hauling firewood, cooking, playing the guitar, as well as watching old western movies and listening to country music. He raced stock cars at Proctor race track when he was younger. He and Char took many road trips including to both the East and West Coasts, the Southeast, the Lake Superior Circle Tour and they celebrated many birthdays in Bayfield and anniversaries in Rhinelander, WI. He was preceded in death by his parents, siblings Tom, Jack, Dick and Doris, and his mother and father in-law, Runar and Edith Anderson. He is survived by his wife Charlotte (Anderson) Mahai, his children Carrie (Shawn) Landman, Colin Mahai, and Christine Mahai (Kevin Olsen) and two “grand dogs’. He is also survived by his sisters Patricia (Key) Mahai (Ron Eilefson) and Marie (Lester) Ludtke, brothers and sisters in-law, Carl (Maria) Anderson, Jim (Vivian) Anderson, Carol Kinnunen and many nieces and nephews. A memorial service celebrating his life will be held at the Cremation Society of Duluth, 4100 Grand Ave on August 8, 2022. Visitation begins at 2:00 pm with a memorial service at 3:00 pm and a light meal at 4 pm. 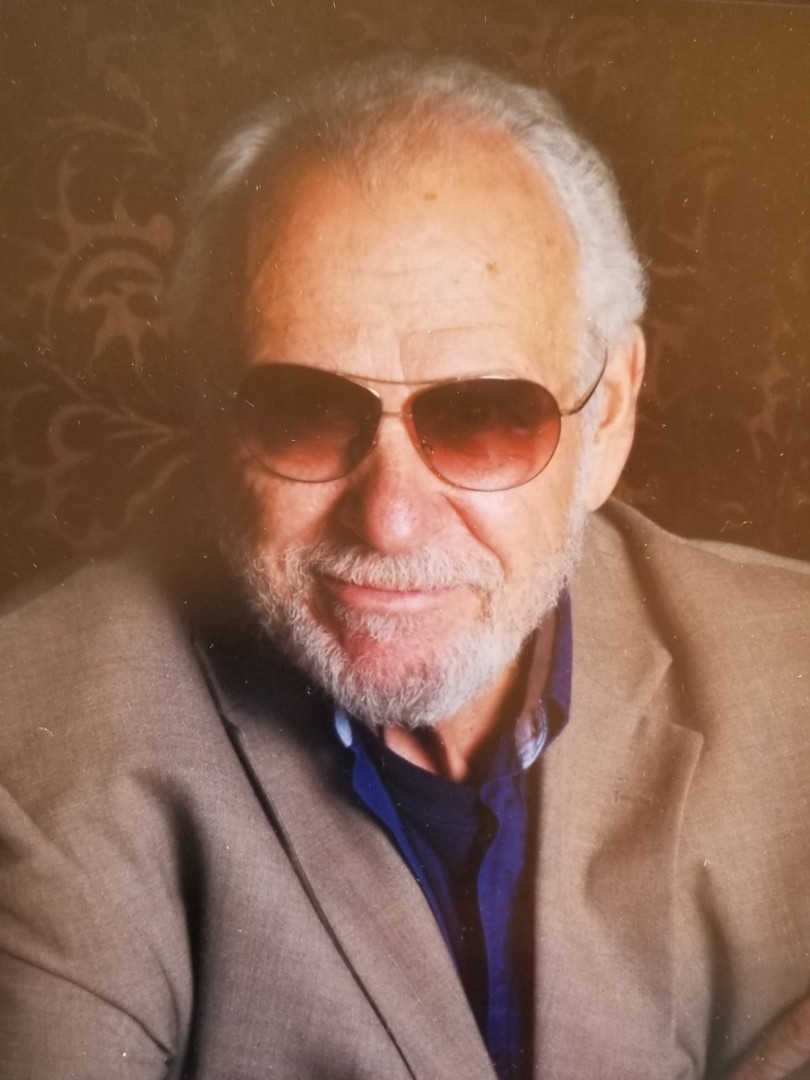