Ricky Joseph LaDuke passed peacefully into the waiting arms of his Lord and Savior Jesus Christ on Wednesday, November 2nd, 2022 after a 59 day battle with pancreatic cancer.

He was born in Duluth, MN on September 9th 1952 to Marceline and George LaDuke becoming little brother to his only sibling, Roger. He grew up in Proctor and moved out to the country in Saginaw in 1968. He was the first person in his family to graduate from high school and proudly volunteered for service in the Army National Guard retiring as SFC after 22 years. He returned home from boot camp to marry his high school sweetheart Donna May Stoll. Together they raised two wonderful children.

Ricky was a welder by trade working at Mesaba Iron Works, Fraser Shipyards and ABC Rail.

He graduated from the Auto Body program at Lake Superior College then stayed working as a technician in the classroom until retiring in 2015.

He is survived by his wife, Donna, of 49 years, his daughter Tawnya Bambie Lovshin (David), son, Joseph Ricky LaDuke (Jennifer) and three grandchildren,  Hunter, Richard and Hannah. He also leaves behind many faithful and brokenhearted extended family members and close friends who share our profound grief but who all realize that while Ricky may have lost his battle he has victoriously won his war.

Services will be held Thursday, November 10th at Pike Lake Presbyterian Church at noon with visitation beforehand at 11am and with a luncheon to follow. Military Honors will be held at the Minnesota Veterans Cemetery in Hermantown at 3pm. 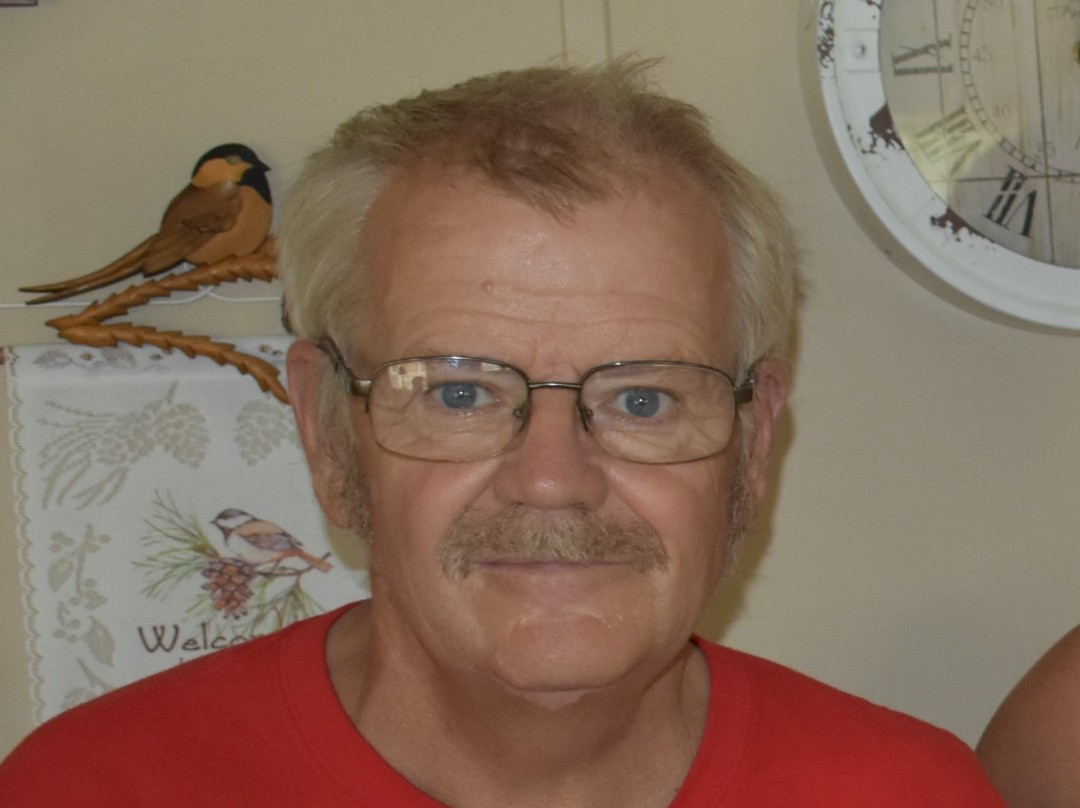