Duluth, MN - Richard (Rick) Ward Towey died at St. Luke’s Hospital in Duluth on Sunday September 18th. He was 82. Rick was born in Rochester, MN to Richard L. and Mary (Starkey) Towey. He graduated from Rochester High School in 1958, then from St. Louis University in St. Louis, MO in 1962. He joined the National Guard and was stationed at Fort Polk, LA. He went on to the University of MN Law School and received his J.D. in 1966. He practiced law in Rochester until 1997 when he moved to Duluth, where he focused his practice on Mediation & Arbitration until his retirement in 2004.

In 1967 he married Brooke Rautio (div) and together they raised two children, Mary and Bill. In Rochester, Rick was active in a number of professional and civic organizations, including leadership roles in Rochester Rotary, the Olmsted County Bar Association, the Olmsted County Historical Society and the Rochester Public Library Board. He was also a member of St. Luke’s Episcopal Church.

In Duluth he continued his participation in Rotary. He also joined the Board of Zoning Appeals, the Duluth Transit Authority, and attended St. Paul’s Episcopal Church. He was an avid fisherman, and loved swimming, crossword puzzles, jazz and reading. Rick greatly enjoyed time spent in the Boundary Waters and along the North Shore of the “Big Lake” - Lake Superior.

He is survived by his family – daughter Mary Pope (John), son William Towey, sisters Sue Towey, Patricia Gibbons (John), grandchildren Katie & Charlie Pope, and his former wife, Brooke Towey. He is also survived by his St. Ann’s family, his home of 15+ years. Rick was a longtime friend of Bill W. 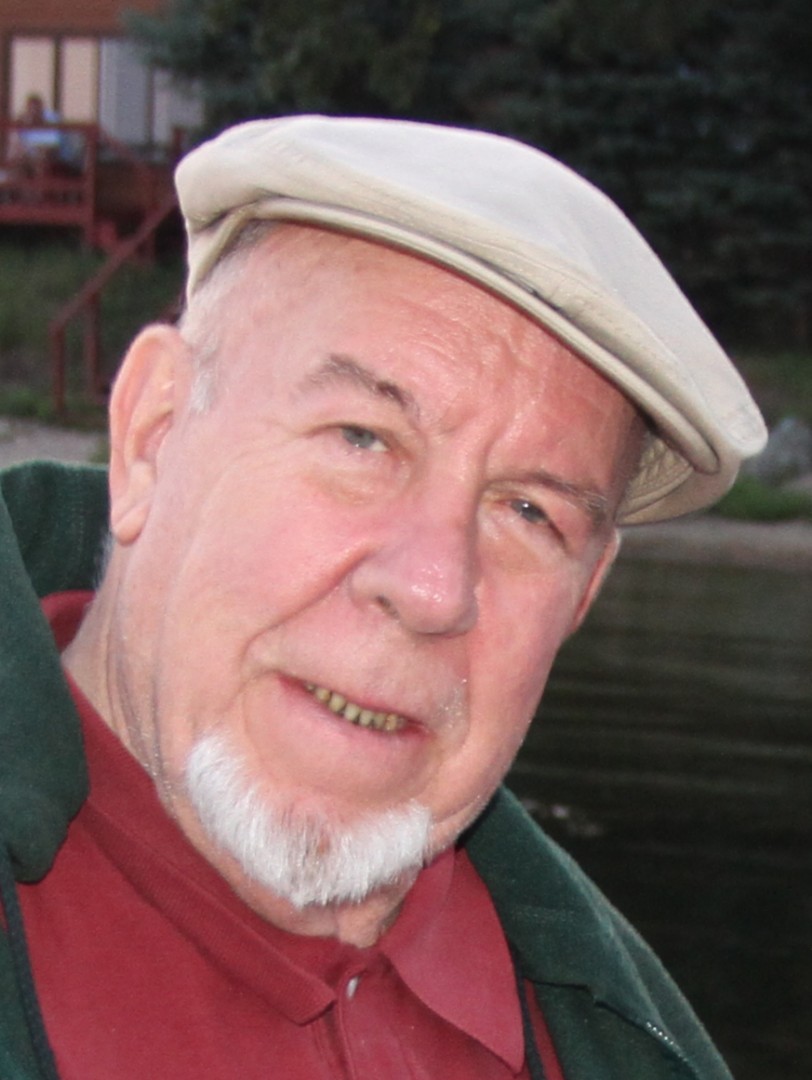