Our beloved husband, father, and grandpa, Richard George Hoffman, 72, passed away suddenly from complications of cancer on March 22, 2022 in Duluth, MN. Rick was born on October 6, 1949 in Benton Harbor, MI to Robert and Kathleen Hoffman. A life-long academic and scholar, Rick attended Michigan State University where he met the love of his life, Jill, on a blind date. A mere nine months later, on December 18, 1970 Rick and Jill were married. Rick graduated from Michigan State with a degree in psychology and shortly thereafter enlisted in the Michigan Army National Guard, where he served 6 years. Rick and Jill moved to New York City, where Rick received his Ph.D. in Pediatric Clinical Psychology from Long Island University- Brooklyn Center and then Rick and Jill moved to Oklahoma where Rick did his internship at Oklahoma Health Sciences Center and their first daughter, Leslie, was born. They moved to Virginia and Rick took a position at University of Virginia Medical School and their son, Michael, was born. The family moved to Wichita, Kansas where Rick took a job at University of Kansas Medical School and the family was complete with the birth of twin girls, Angela and Jennifer.

In 1984, Rick and Jill moved their family to Duluth when Rick was offered a position as an Assistant Professor in the Behavioral Sciences Department at the University of Minnesota Duluth Medical School. Rick went on to eventually earn his post-doctorate in Neuropsychology from University of Oklahoma and retired as the Associate Dean of Curricular Affairs at the UMD Medical School in 2012. He stayed on at UMD as an Emeritus Associate Professor and continued to teach and do research until his death.

Rick was known for his Chicago deep-dish pizza, corny dad jokes, and his voracious reading. He was a font of useless knowledge, and always could solve the words for Jill’s crossword puzzles. Rick loved the Michigan State Spartans, geocaching with his daughter, and a good craft beer. Rick and Jill loved to travel and their favorite vacation spot was The Blue Ridge Mountains. Rick also got to see some great parts of the world while doing his research.

Rick is preceded in death by his parents, Robert and Kathleen, and an infant sister, Bonnie.

Rick is survived by his loving wife of 51 years, Jill May Hoffman. He is also deeply loved and missed by his daughter Leslie (Frank) Bucar, son Michael (Jenny) Hoffman, daughter Jennifer (Lyle Koesterman) Hoffman, and daughter Angela Hoffman. He also leaves behind his grandchildren Anja, Maija, Brian, Jude, Juniper, and Clay. Rick is survived by his cousin, Betty Barber of Grand Rapids, MI. He is also remembered and loved by numerous UMD Colleagues, relatives, and friends.

A Mass of Christian Burial will be held Wednesday, March 30 at 11:00 am at St. Joseph’s Catholic Church, 151 W. Linden St. Duluth, MN 55811. Lunch and a Celebration of Rick’s Life will be held after mass in the church hall.

Jill would like to thank the doctors and nurses at St. Mary’s ER and Neuro – Trauma departments for their valiant efforts to save Rick’s life. 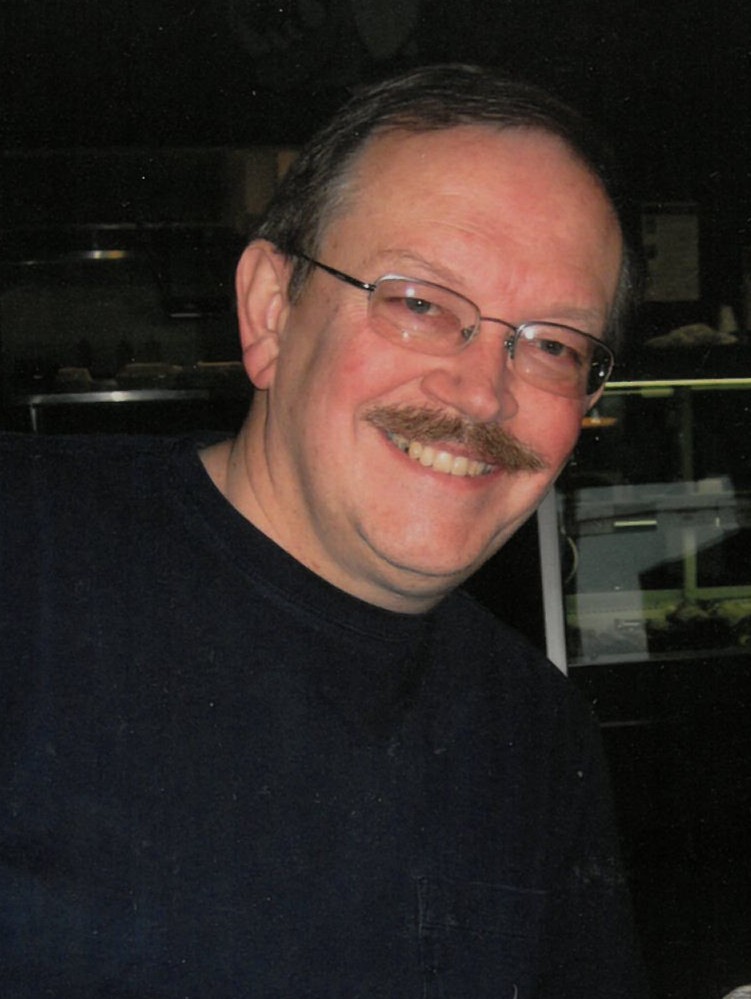