Richard ‘Dick’ Allen Pennington, 73, of Duluth, passed away peacefully, surrounded by family and friends after a brave battle with cancer.

Dick was born on August 21st, in St. Paul, MN and raised by parents Victor and Mary Pennington.

Dick graduated from Duluth Central HS in 1968, where he excelled in basketball and was a member of the state championship team. He attended college at Fargo-Moorhead and UMD before enlisting in the U.S. Air Force.

Dick married Sharon Tahja in 1984. They had a daughter, Julie and a son, Scott.

He retired from the U.S. Postal Service after 30+ years, then later enjoyed working part-time at the DECC in guest services. Dick was a member of the American Legion.

Dick was an easy-going, kind, fun-loving guy who loved cooking and grilling for everyone. He enjoyed bowling, fishing, golfing, playing poker with the guys, camping, backyard fires, Sudoku and cards with friends.

He was preceded in death by his parents and beloved son Scott. Dick is survived by his wife, Sharon; daughter Julie (Mark) Langenfeld; sister Debra (Peter) Hawkins; sister in-law and brother in-law Sandy and Elden Filby; among other extended family and good friends.

Visitation to be held at 2pm, followed by a memorial service at 3pm, on Thursday, Oct. 6th, at Cremation Society of Duluth, 4100 Grand Ave. 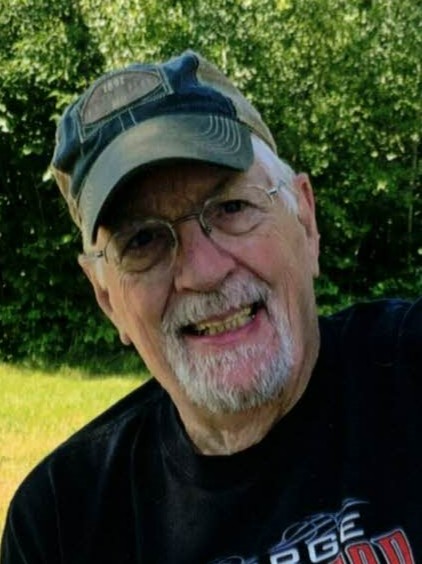