Rev. John Hanson Reppe passed away on Monday, September 12, 2022 at Waterview Shores in Two Harbors, MN. He was 98 years old.

He was born on May 17, 1924, in Menomonie, Wisconsin to Clara and Ole Reppe, the oldest of 6 children. After graduating from Stanley High School in Stanley, Wisconsin, Pastor Reppe attended St. Olaf College in Northfield, MN and then went on to Luther Seminary in St. Paul. He married Imogene Anderson May 18, 1952. Following his ordination in June of 1953, he was called to the North Shore where he served the congregations of Bethlehem Lutheran Church in Two Harbors, Knife River Lutheran Church, Bassett Congregational Church in Brimson, and Our Saviour’s Lutheran Church in Castle Danger. After retiring in 1990, he served as an interim pastor at Zion Lutheran (Spirit of God Lutheran) in Duluth, and First Lutheran in International Falls.

Pastor Reppe loved his family, hiking in Gooseberry State Park, the Green Bay Packers, playing football in the Turkey Bowl (until he was 80 - then he refereed), walking, skating, reading, history, and humor. He enjoyed serving his congregations as well as the community. He was involved in the Rotary Club, Lake County Ministerial Association, Lake County Council for Youth Development, as well as the Two Harbors Planning and Zoning Committee.

He is survived by his children, Chris (Jerry) Hoganson of Zumbrota, MN, Becky (Wayne) Pedersen of Woodbury, MN, Kyle (JoAnn) Reppe of Two Harbors, Heidi (Al) Chmielewski of Victoria, MN, Lon (Chris) Reppe, of Two Harbors, and Tim Reppe also of Two Harbors. He has 14 grandchildren and 20 great-grandchildren. He is also survived by his sister, Naomi Dickrell of Sheboygan, WI and sister-in-law, Ruth Reppe of Zumbrota, MN. He was preceded in death by his wife of 65 years, Imogene, his parents-Ole and Clara, brothers-Paul, Jim and Robert and sister, Janet.

Visitation will be from 11 AM until the 1 PM service on Tuesday September 20, 2022 at Bethlehem Lutheran Church in Two Harbors. Burial will follow at Lakeview Cemetery.

The Reppe family would like to thank the good people at Barross Cottages and Waterview Shores in Two Harbors for their wonderful care. Memorials may be given to the churches mentioned above or to a charity of your choice. To share your memories or condolences online please visit www.cavallinfuneralhome.com. 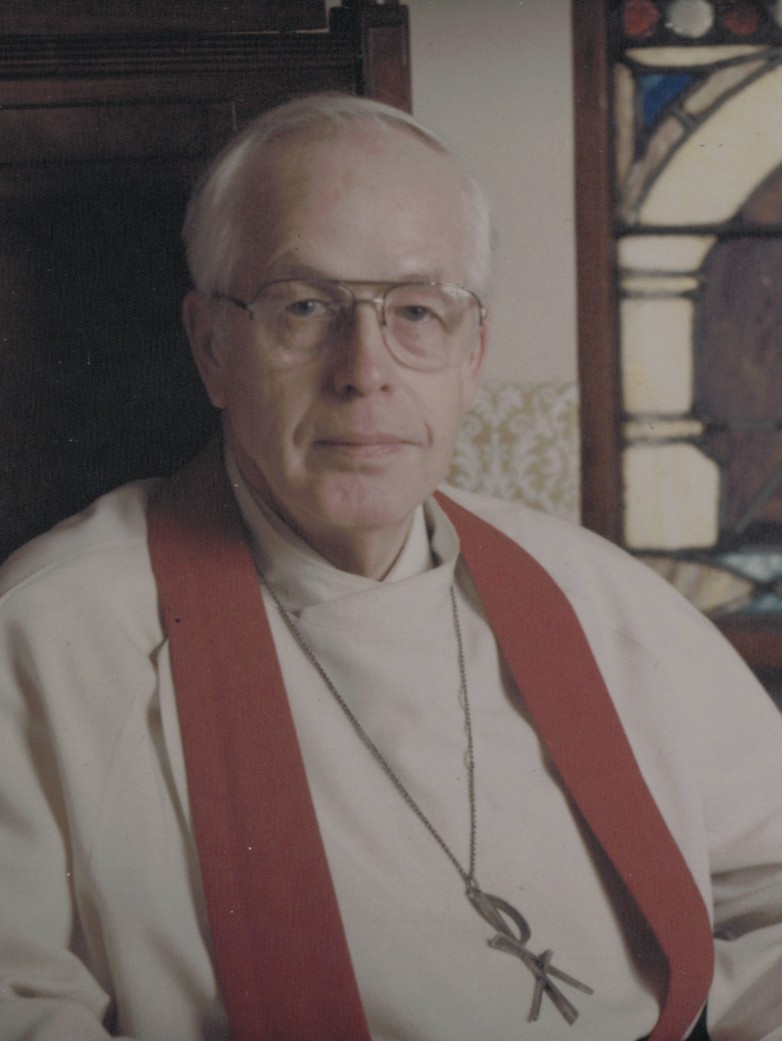