Ralph Rogers Wheaton, 102, of Duluth died Saturday, August 6, 2022, at St. Luke’s Hospital of natural causes. He was born to Ralph Roe Wheaton and Edna Marie McLaughlin on March 2, 1920, in Caledonia, Minnesota and grew up in Minnesota. He was a 1937 graduate of Mechanic Arts High School in St. Paul, received a Bachelor’s Degree in Psychology from the University of Minnesota-Minneapolis in 1942, and a Master’s Degree from Temple University in Philadelphia in 1963. After college graduation, Ralph joined the U.S. Navy, graduated from Midshipman School in 1943, and was promoted to full Lieutenant in 1945. He served on active duty during WWII from 1943-1946, participating in the battles of Guadalcanal and Okinawa, and the occupation of Japan. He served in the U.S. Navy Reserve (USNR) for many years, returning to active duty from 1951-1953 for the Korean War. In 1973, Ralph joined the Minnesota Air National Guard (ANG) in Duluth, retiring in 1980.

After WWII, Ralph worked as a personnel and training director for businesses in Cloquet and the Twin Cities. In 1957, he began his career as a human factors engineer for defense and space projects including the C-5A cargo plane, F-14 Tomcat, and NASA’s Mercury, Gemini, and Apollo programs. During this time, he worked in several states including at Florida’s Cape Canaveral and Houston’s Mission Control. In 1969, he changed careers and became an employment counselor with the State of Minnesota Job Service in Duluth, working with families receiving welfare. He retired in 1986. His memberships included the American Psychological Association, the Human Factors and Ergonomics Society, and the Military Officers Association of America.

Ralph married Frances Fadum, from Cook, MN, on December 6, 1943, in San Diego during liberty. They raised two children while moving around the country, eventually settling in Duluth. Ralph loved boats and enjoyed cruising with his family in his beloved outboard cruiser.

Ralph was a lifelong learner. He took numerous military and extension courses, including a number on scriptwriting. He participated for decades in UMD’s University for Seniors program, teaching courses on WWII, the space program, musical theatre, and the welfare system. As a student, he took 2-4 classes every quarter, including in spring 2022.

Live theatre and film production were Ralph’s passions. He was active on stage and backstage in community theatre productions in Cocoa Beach, Florida, the Duluth Playhouse, the UWS Theatre Dept, and Mora, Minnesota. He also enjoyed attending plays, especially musicals. Ralph’s interest in film began early with watching movies. He studied film production in college, then went on to produce countless documentaries and training films for the USNR, the ANG, and multiple defense and space projects.

Ralph also loved to travel. During his retirement he took group trips to Europe, Russia, Japan, Solomon Islands, Australia, Canada, Alaska, Hawaii, and Washington, DC. He traveled frequently with his children to Mexico and assorted destinations in the U.S. Ralph also spent several weeks each year visiting his children and grandchildren in California.

Ralph was a talker and storyteller. Throughout his life, he was always interested in talking with people and telling stories. He particularly enjoyed the Men’s Coffee Group at Pines, retiree luncheons, and visits with friends and family.

The family would like to thank Dr. Steven Long, Dr. Hassan Salameh, Dr. Sandy Popham, the staff at Mount Royal Pines 3, and the wonderful women who helped Ralph during the past seven years: Karen, Vivian, Anita, Joan, and Katie. Memorials may be made to Disabled American Veterans, UMD University for Seniors, the Duluth Playhouse, or charity of your choice. 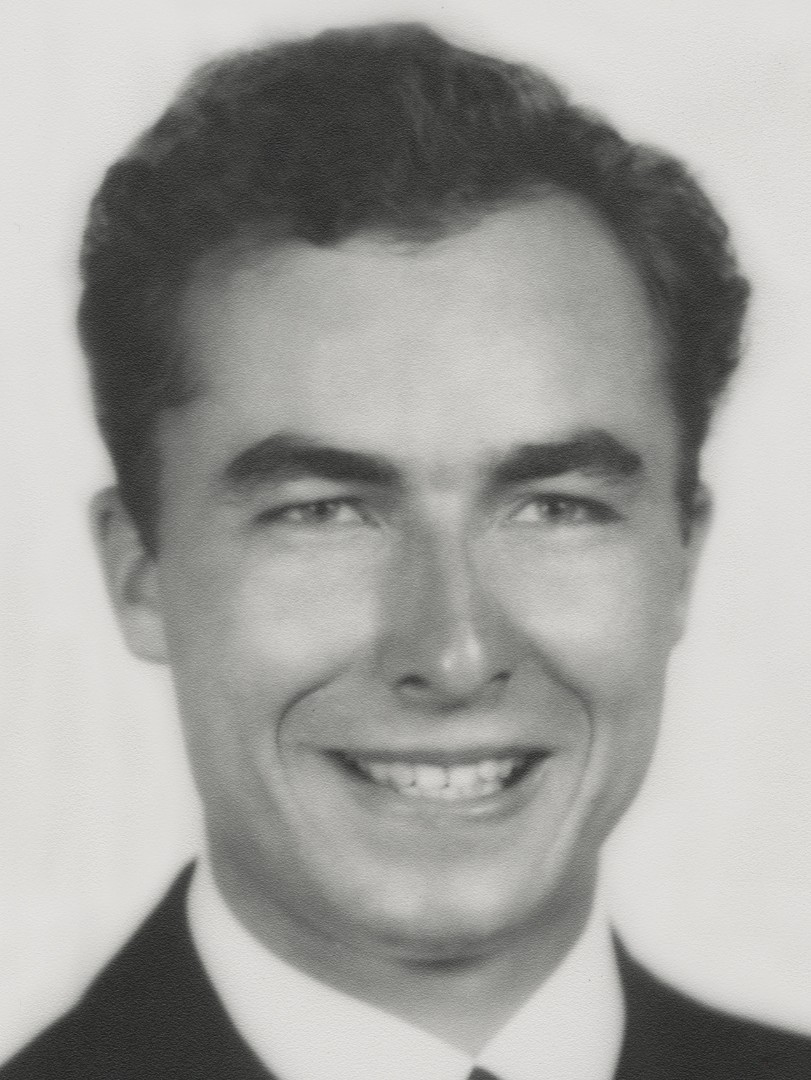 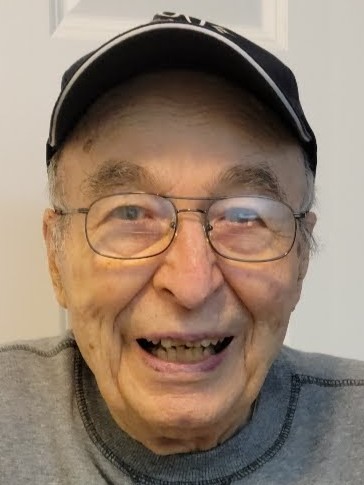