into a loving family. His father was Herman Ernest Nast and his mother was Martha Jean Broderick. Phil had three siblings Edith Jean De Claude who died in 1999 and Jean Newell who died in 2021 and a younger brother William Ernest Nast. Phil attended New York City Public Schools. He left Stuyvesant High School in his senior year to enlist in the U. S. Army in early 1942. During his four years in the infantry, he rose from private to 1st Lt. He saw combat in the South Pacific with 1st company of the 34th Infantry Regiment. He was severely wounded on Corregidor Island in the Philippines on February 16, 1945. He was awarded the Combat Infantry Badge, the Bronze Star and the Purple Heart. His Battalion earned the Presidential Unit Citation for its action on Corregidor.

He began his teaching career in Bel Air H. S. Bel Air, Maryland. There he rose from teacher to guidance counselor, to assistant principal. While teaching in Bel Air, he worked during the summers for the County Highway Department and during the school year, he worked weekends at the Conowingo Hydro Plant. In 1957 he was asked to join the staff at Montclair H.S., Montclair, New Jersey. In the twelve years that he served there he rose from teacher, to counselor, to Director of Counseling Services to Associate Principal. He served as member of the board of directors of the Mountainside School of Nursing. He was Principal of Kennelon, H.S., Kennelon, N.J. and also Principal of Bloomfield H.S, Bloomfield, N.J.

When his wife Jane died, he returned to Montclair Board of Education as the Assistant Supervisor of the buildings and grounds. While living in New Jersey, he had the good fortune to renew his acquaintance with a friend from Benson, Hilja Hautamaa. After a short courtship they were married and returned to Benson where they lived until they moved to Duluth.

Mr. Nast is survived by his staunch supporter and loving wife Hilja, and two sons, Philip and Thomas. He also has three grandchildren Allison (Dave), Hannah, and Bennett, and two great grandchildren, Lyra and Will; as well as his lifelong friend, his brother Bill. He is preceded in death by his son William, and his sisters Edith and Jean. A memorial service will be held at Dougherty Funeral Home, 600 E Second St., Duluth on Monday January 10. Visitation at 2:00 with a service to follow at 3:00pm. Mr. Nast will receive Military Honors by the Duluth Honor Guard. Guests are required to wear mask. 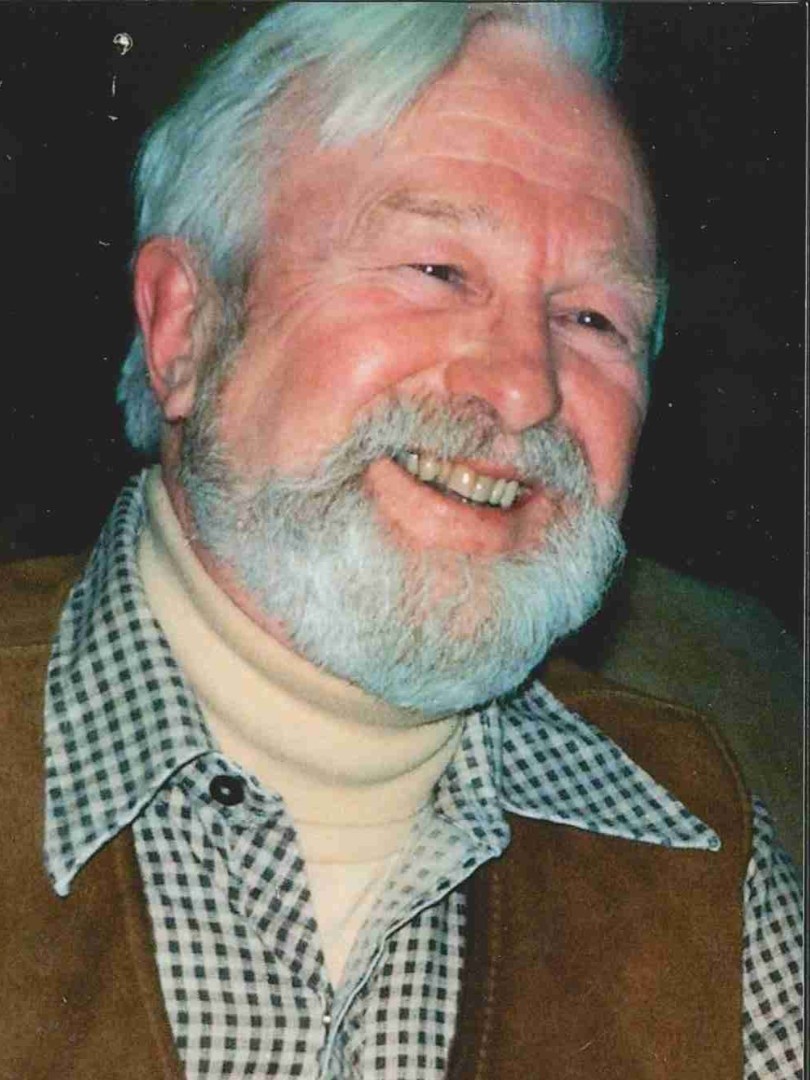