A Mass of Christian Burial will be Friday, January 14, 2022, 11:00 am at St. Joseph’s Catholic Church in Chisholm. Visitation will be one hour prior to the Mass at the church with Fr. Paul Strommer celebrating. Interment will be in Chisholm Cemetery. Arrangements are entrusted to Rupp Funeral Home & Cremation Service Chisholm.

During the start of WWII he fled to Austria where he met his future wife Frieda.  They and baby daughter then immigrated for the American dream in 1949.  Eventually he and family arrived in MN. where he managed the garment factory.  Peter then went on to work at Hibbing Taconite Co. until he retired.  His Frieda passed away in 1998.  He then married Elisabeth Munter until her passing in 2012.  He married Shirley Sinko in 2014.  Peter was a talented tailor and gardener.  A hard working man of many talents. 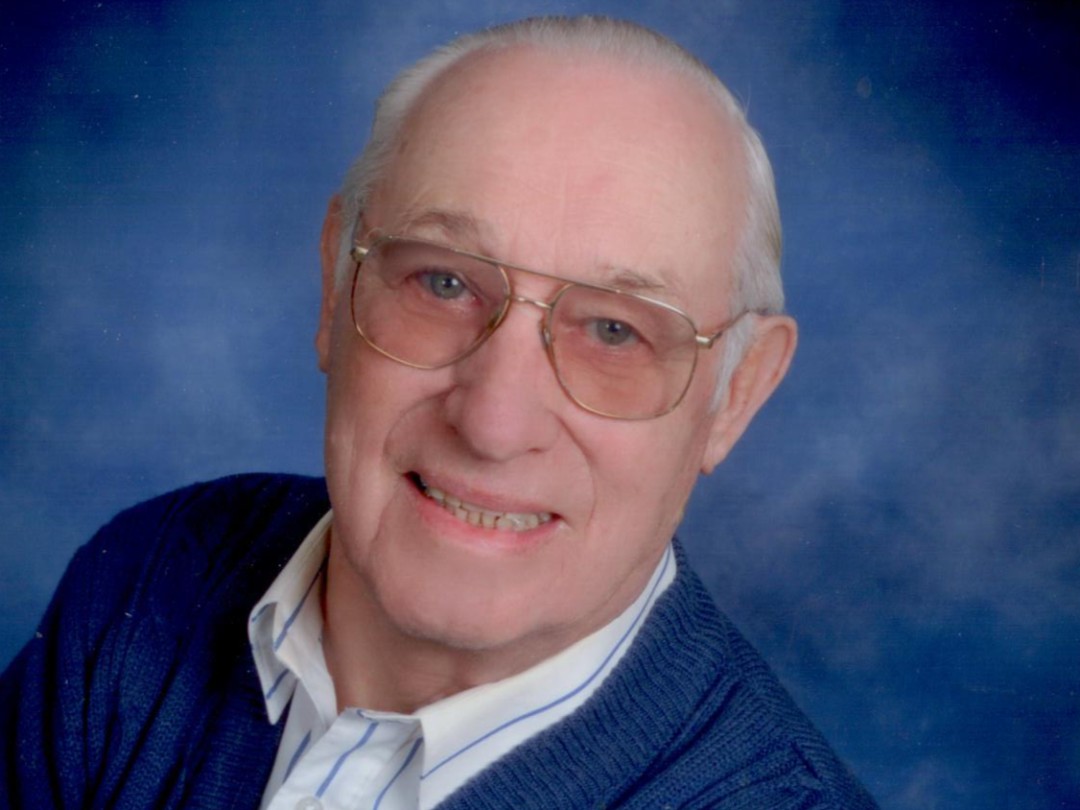