Pat was born in Duluth, MN to Edward and Anna Ruidl on March 17, 1944. She was raised on a farm in Adolph, and graduated from Hermantown High School in 1962, where she was a cheerleader, was voted class clown, and fell in love with the love of her life, Dick. They were married August 29, 1964, at St. Rose Church in Proctor, MN. She went to work for First American National Bank after high school and she was the first woman to be trained as a computer programmer. After a few years at the bank, she left to become a stay-at-home mom. Once the boys were both in school, she went to work for the Hermantown school district at the elementary school. From there she went to be a loan officer for Northern Pacific Credit Union, where she worked for 25 years until her retirement in 2007.

She loved playing piano, singing, bowling, and watching the Minnesota Twins. She was involved in the women’s Duluth/Superior All Star Bowling Match board for many years. She was a member of the North Shore Sound singing group and then the Ripple Effect singing group up until her death. She also loved their every Thursday morning breakfast group and the annual trips to California to see her sister and brother-in-law, and making homemade dinners for her family.

Pat was preceded in death by her parents; and sister, Kathy Bullyan.

The family wishes to extend their gratitude to Barb Vogler.

Due to COVID, a private family service to be held. Burial at City of Hermantown Cemetery, at a later date. In lieu of flowers, please donate to your favorite charity in Pat’s memory. 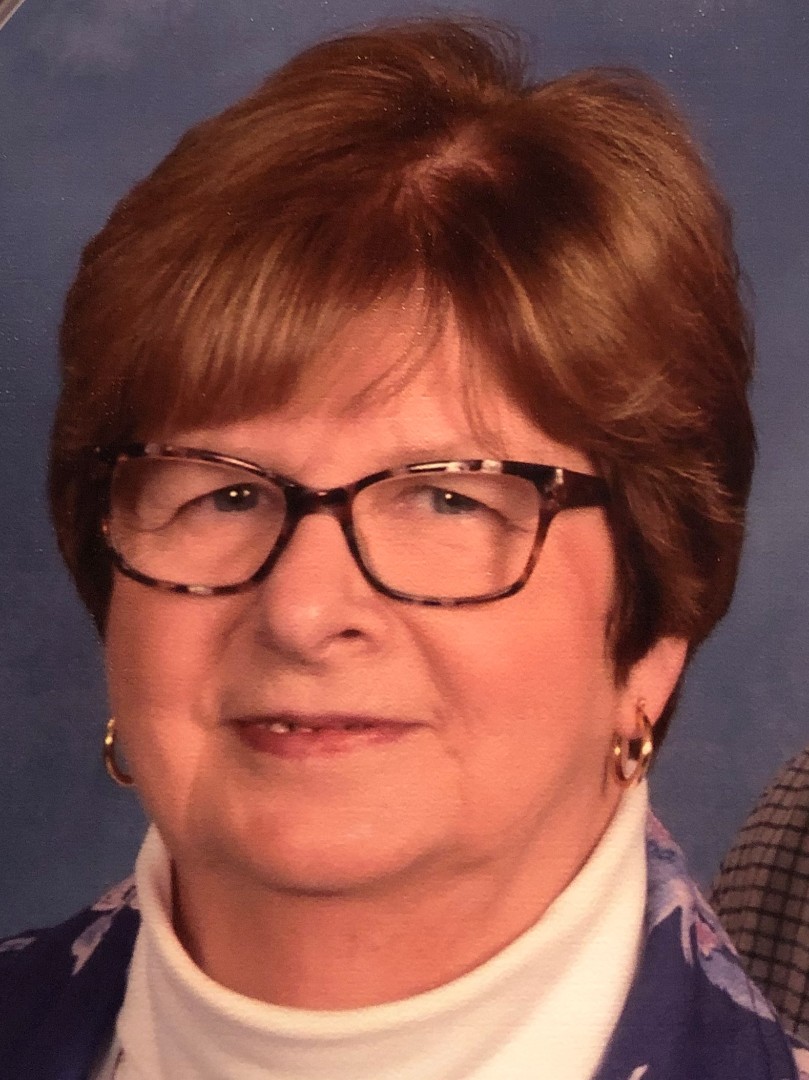