Michele (Skorich) Picchiotti, aka Micki McHay, passed away on Feb 6, 2022 from colon cancer. Friend to many, singer, actor, entertainer, song writer, author, her joyful and indomitable spirit lives on in all who knew and loved her. Born on August 21, 1938, she entered this world shortly after her twin brother Michael, to Maree and Dan (Pinky) Skorich of Marble MN. She was baptized and confirmed at St Vasijle Serbian Orthodox Church in Chisholm MN. She attended Olcott School, Greenway High School, and Itasca Community College. She moved to Hollywood CA at age of 21. She married Joseph Picchiotti in 1972. He remained her biggest fan until his death in 2004. They resided in Burbank CA, later moving to Las Vegas in 1989.

Micki was involved in the entertainment industry for her entire adult life. She performed and sang at venues across the country in nightclub acts, was a member of the Los Angeles Groundlings improv comedy group, acted in productions with the Three Arts Theatre and in TV shows including the Dean Martin Show, Mary Hartman, Charlie’s Angels, BJ and the Bear, Dynasty and added voice-overs to television shows. She proudly authored a children’s book with corresponding CD, entitled The Ugly Snowflake, which builds a story of hope and beauty for people of all ages. She enthusiastically worked in the banquet department at Caesar’s Palace until age 82.

Micki will be remembered for her undying optimism, even in the face of life’s serious challenges. She had a childlike, beautiful faith in God, and His power to transform and heal. She had a deep devotion to St Francis and St Padre Pio, developed after a family trip to Italy. She had the ability to light up every room she entered. She was a fabulous cook and loved to host gatherings of family and friends.

The family extends their deepest and heartfelt gratitude to her “Bro” Mike, whose care for her during her treatment and extended disease, exhibited the kind of tender love that the rest of us can only hope to emulate. He was with her at conception, birth, and death. We also thank Dr Daniel Nikcevich (Essentia Health), and the Essentia Health Hospice team for their professionalism, compassion, and tenderness.

It is difficult to summarize her exceptional life in a few paragraphs. Know that she made an incredible, positive impact on the world around her, that she brought joy to all who had the pleasure to meet her, and that she will be sorely missed.

The family will be having a private service.

Arrangements by the Peterson Funeral Chapel and Cremation Services.

To leave an online message of condolence please visit our website at www.petersonfuneralchapelofcoleraine.com. 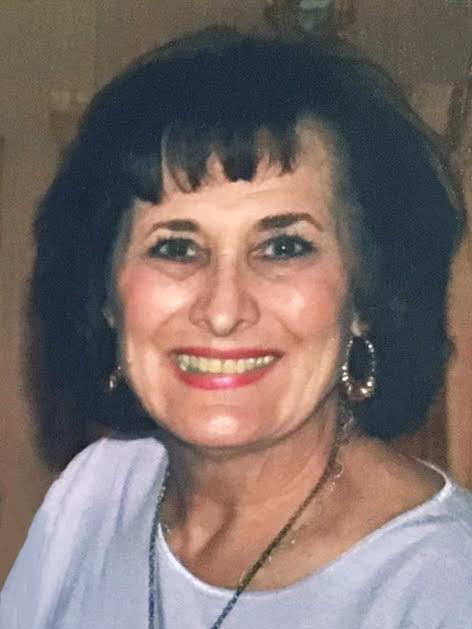