Michael Gayle Beckman, 73, of Fox River Grove, IL, passed away peacefully at his home surrounded by his loving family on November 19, 2022, after a courageous battle with cancer.

Mike was born in Duluth, MN on May 8, 1949, to Gayle and Norma (Ohlund) Beckman. He grew up in a tight-knit family and was still close with many of his beloved friends from his youth. After graduating from the University of Minnesota-Duluth with a degree in History, he embarked on a successful 38-year career in the claims insurance industry.

He was united in marriage to his beloved wife Meg on September 13, 1980 and was a devoted father to Tess and Molly. In addition to his successful career, Mike was active in his church, including acting as Grand Knight for three years for the Cary-Grove Knights of Columbus. He will be remembered as a gregarious, loving, and larger-than-life personality.

Mike is survived by his wife Meg; children Tess (Derek) Gigliotti and Molly Beckman, and dear family members including several nieces, nephews, in-laws, and cousins, as well as his canine companion Gus. He is preceded in death by his father Gayle, mother Norma, and sister Brenda.

In lieu of flowers, donations may be made in Mike’s name to the American Cancer Society by visiting www.cancer.org. 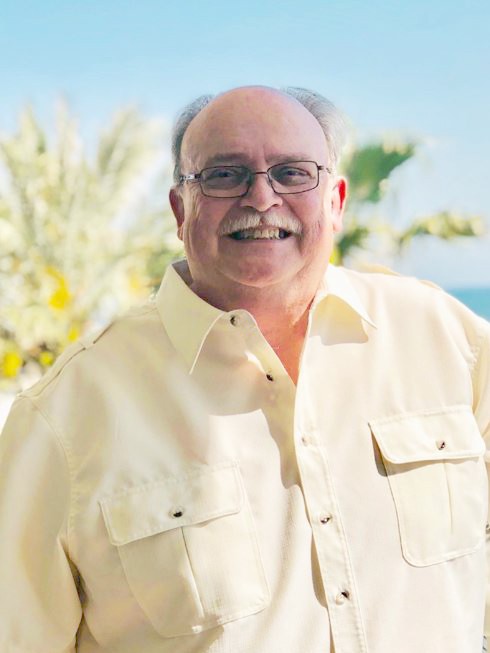