Mary Ellen Hebert, age 96 of Cloquet, MN passed Tuesday, December 20, 2022, at Community Memorial Hospital. She was born February 2, 1926, in Minneapolis, MN, the daughter of Harold and Marlowe (Stewart) Dahl. Mary Ellen was united in marriage to Warren Hebert on October 18, 1946. She was a member of Queen of Peace Catholic Church where she had taught religious education, sang in the choir, and the belonged to the Order of Foresters. Mary Ellen also enjoyed knitting, going to craft fairs, and had won first prize at the Carlton County Fair for an afghan she had entered.

Visitation will be Wednesday, December 28, 2022, from 10:00 a.m. until the 11:00 a.m. Mass of Christian Burial at Queen of Peace Catholic Church. Luncheon will follow in the church social hall. Spring burial will be at New Calvary Cemetery. 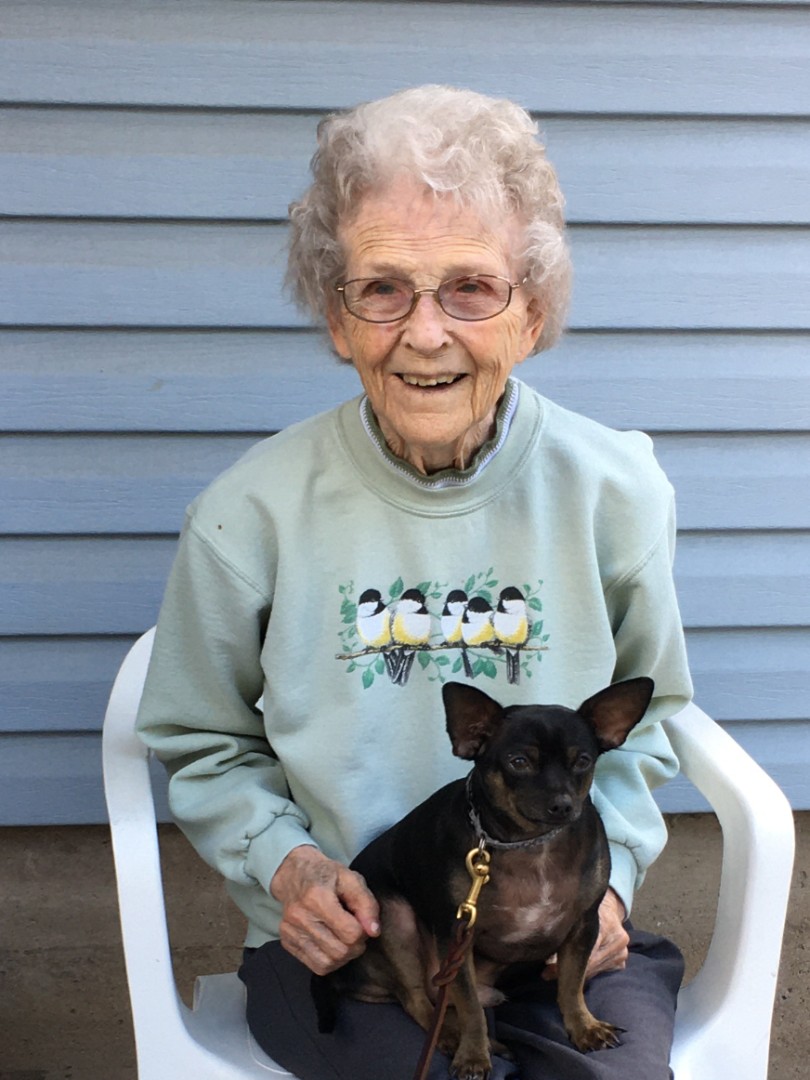