Marja “Kitty” Kristiina Bergmann won her heavenly reward May 6th, 2022. She was born August 8th, 1949 in Lahti, Finland. Kitty moved to Windsor, Canada when she was 18, where she met her husband and helpmate Douglas Bergmann. Together they raised their family in Detroit, MI. After the death of her husband in 2013 she moved to Duluth, MN to be closer to her children. She is  preceded in death by her husband Douglas Bergmann, parents Heikki and Eila Saura, brother-in-law Wayne Durocher, and great grandchildren Nevaeh and Molly Bergmann. She is survived by children Ron (Dorothy) Bergmann of Woodland, WA, Keith (Jennifer) Bergmann of Battle Ground, WA, Stephanie (Chad) Stolp of Duluth, MN, and Heather (Jeff) Hatman of Ashland, WI. Siblings Kati Durocher, Hannu (Judy) Saura, Elise (Mike) Butts, Maarit (Sam) Tanninen, Mauri Saura and Tytti (Orest) Protch, 31 grandkids, 27 great grandkids and a host of Christian friends. She was a lifelong member of the Old Apostolic Lutheran Church.

Funeral will be May 12th at 11am with visitation one hour prior.

Both will be held at the Old Apostolic Lutheran Church 5755 Ryan Rd Duluth, MN 55804 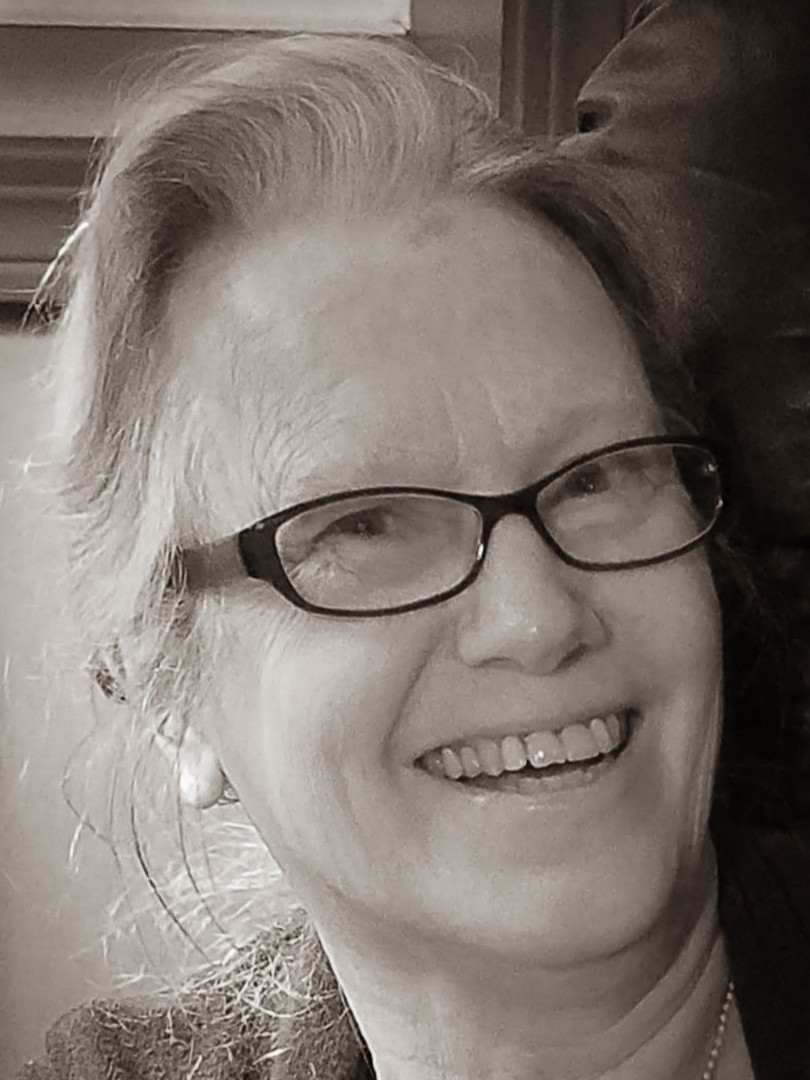