Lynette earned a Master of Architecture degree from U.C. Berkeley in 1995. In 1997 she joined her partner Stephen Thompson in opening Thompson Pollari Studio in Phoenix, AZ. Thompson Pollari Studio produced a series of buildings at Navajo Preparatory School in Farmington, NM, over 12 years. Their firm also completed a master plan for a Hopi ‘new town,’ master plans for Gila River, Salt River Pima-Maricopa, Yavapai, and Havasupai communities, as well as numerous affordable housing projects across Arizona.

Lynette subsequently earned a unique, multi-disciplinary PhD in Architecture and Indigenous Planning from Arizona State University in 2015 at the age of 58, which she achieved in three short years. In 2018 Lynette applied her experience, knowledge, and doctorate to become the New Mexico State Historic Preservation Architect in Santa Fe, NM, until her recent retirement.

Her final contribution was to others who are or may suffer from ALS. Lynette volunteered and participated in a stem cell trial ALS research study with Mayo Clinic, completing five visits to Scottsdale, AZ, and three to Rochester, MN, with support from dear friends in both cities and many who supported her financially.

A celebration of Lynette’s life will be held on a date to be determined in spring or summer 2022, with music and a bonfire on her and Stephen’s beautiful property next to the Rio Grande River in El Guique, NM. 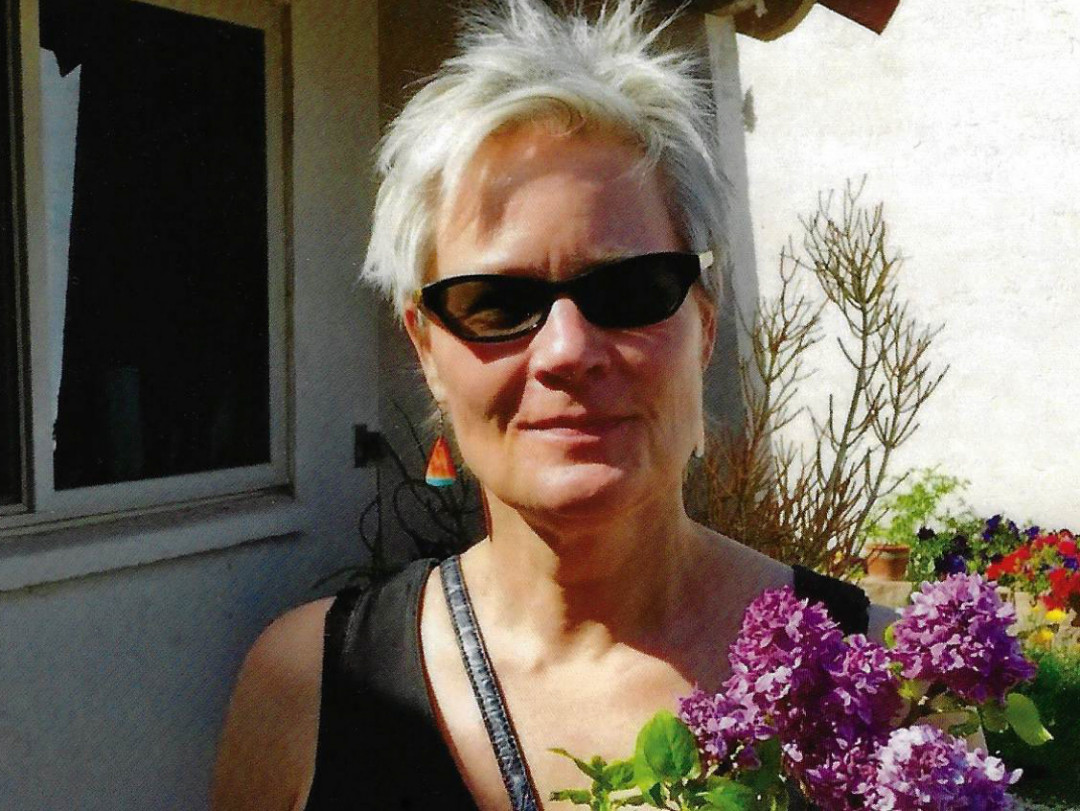