Lou was a native of Syracuse, New York and had lived in Haywood County since 1973. He was the son of the late Louis Napoleon Wood, II and Margaret Fleming Wood. He was also preceded in death by his wife, Patricia R. Wood, of Duluth, Minnesota who died in 2009, an infant daughter, Sarah Wood; and a brother, John Wood. Lou was a graduate of Syracuse University and attended Syracuse University School of Environmental Science and Forestry. He was a Chemical Engineer at Blue Ridge Paper with over 30 years of service.

He is survived by two daughters, Rebecca Polhamus (Chris) of Asheville and Abigail Wood of Asheville; a sister, Sheila Wood of San Francisco, California; and three grandchildren, Nicholas, Katherine, and Julia Polhamus.

At Lou’s request, no services are planned.

Memorials may be made to the Haywood Humane Society, 453 Jones Cove Road, Clyde, NC 28721.

The care of Mr. Wood has been entrusted to Wells Funeral Homes of Canton and an online memorial register is available at “Obituaries” at www.wellsfuneralhome.com 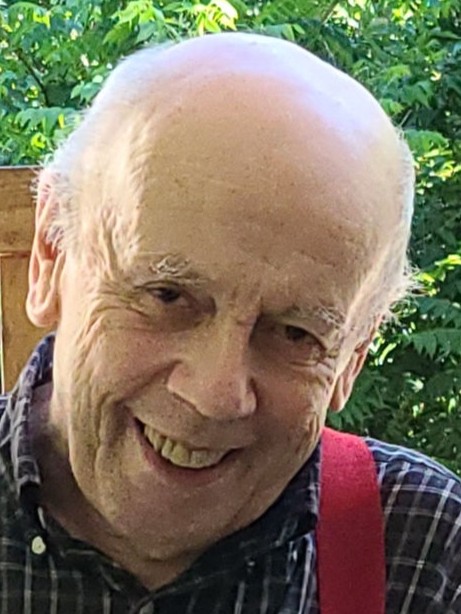