Former long-time Duluth resident Lisa A. Abrahams passed away suddenly at her home in Fargo, ND, in the early morning hours of Monday, November 21, with her husband of 46 years, Andrew Niemyer, at her side. She was born on November 21, 1954, in Washington, DC, the only child of the late Dr. Joseph Abrahams and the late Mary Abrahams (Pardue).  As a child growing up in the greater Washington, DC area, she quickly developed a lifelong love of all animals, especially dogs and horses.  In her adolescence, she was a highly-skilled and very competitive equestrienne, riding and winning numerous Hunter-Jumper events. She was the youngest-ever Full Member of the very selective Potomac Hunt Club in Potomac, MD. She attended several private schools in her youth, both before and after the family moved to southern California.

She completed high school a year early and then relocated to France, living near Lyon, where she enrolled as a student at the University of Lyon.  During her time there, she traveled around the region, including Morocco, Italy, Switzerland, and other nations.

Returning from France, she matriculated at the University of San Diego in 1972.  While there, she decided on a career in medicine. This led to a decision to transfer to Whitman College, Walla Walla, WA, which in turn led to a meeting with a recent graduate, then-Navy Ensign Andrew Niemyer, who became her life partner, husband, best friend, and above all, the one true love of her life.  While at Whitman, she made several friends who remained close to her for the rest of her life.

She graduated in 1976 with a Bachelor’s Degree in Philosophy with a strong biology minor.  Marrying in Pensacola, Florida, on June 19, 1976, she took a year off and moved with her husband to his first Navy squadron assignment in Rota, Spain.  While living there, she became fluent in Castillian Spanish. She was known for her friendliness with local Spanish authorities, who came to know her affectionately as “La Rubia” for her flaming red hair.

She returned westwards across the Atlantic in 1977, where she began her academic training in Medicine. She was eventually granted her Doctor of Medicine (MD) degree from the American University of the Caribbean in May 1982.  A few short days later, her husband, then a Navy Lieutenant, formally administered the Oath of Office to her. She was commissioned a Captain in the US Army Medical Corps.

She was assigned to Letterman Army Medical Center, Presidio of San Francisco, CA, for the next eight years.  She completed her residency in Internal Medicine and Fellowship in Interventional Cardiology, beginning her lifelong professional journey.  She then served as an Attending Interventional Cardiologist until leaving active duty in June 1990.  It was in San Francisco where their first son, Robert Andrew Niemyer, was born in Sept. 1989.  She loved her years in the Army, looking back very fondly at her time in the service, her many close friends, and above all, the many, many service members, retirees, and other former military members and their families whose lives she touched.

Driven by her desire to go where there was the greatest need for her specialty, her family and she then moved to Bismarck, ND, where she practiced medicine, and their second son, Eric Stanton Niemyer, was born in Feb 1995.  In June 2002, the family settled in Duluth, where she joined SMDC’s Cardiology Department.

She continued practicing medicine at SMDC/Essentia Health Systems in Duluth, and after mid-2017, at Essentia Health-Brainerd. Those years saw her use her vast skills and acumen to help many whose lives were in extremis recover from their cardiovascular events and go on to lead healthy lives.

After the SARS-COVID19 pandemic began, she worked tirelessly treating COVID-positive patients who developed cardiovascular problems and provided them care and comfort.  Finally, in the fall of 2020, she decided that it was time to retire after 35 years as an interventional cardiologist.

That retirement was astonishingly brief.  Shortly after deciding to retire, she was approached by the Fargo Veterans Administration Medical Center and asked if she would like to become a staff clinical cardiologist, treating the region’s many veterans.  As a proud veteran herself, she had long spoken of the desire to make working with her fellow veterans her last professional position, and so after some consideration and consultation with her husband, they moved from Duluth in January 2021, and she began her final “dream job” as a VA cardiologist.

Throughout her career, she taught Medical Students, Interns, Residents, and new Fellows formally. She shared her astonishingly immense fountain of medical knowledge with everyone she worked with, always with the end of improving patient care and medical outcomes.

The last 22 months went by quickly for her.  She loved “her veterans” fiercely, advocated for their care, worked many long days ensuring they received the very best medical care she could give them, and carried with her a strong sense of duty and responsibility towards all her patients.  She was seeing patients in the clinic just three days before her sudden and tragic passing in the early hours of her 68th birthday.

Her proudest accomplishment, by far, was as a mother to her sons, Robert and Eric.  She took deep and abiding pride in each of their accomplishments and cherished every moment she could spend with them. She was especially proud of their academic and sports prowess and the growth and development of their Jewish faith through their Bar Mitzvahs and Confirmations. They were her friends, confidants on occasion, and sometimes co-conspirators in her carrying out April Fools Day pranks on her husband.  She adored Halloween, Thanksgiving travel to see family in California, and the movie “Captain Ron” (She’d lived for some time in the Caribbean).  Her lifelong love of animals filled the house with various numbers of dogs, cats, fish, and sometimes other critters. She was a very talented origami artist, creating elaborate paper sculptures she would give as gifts. At the time of her death, she kept notebooks of ideas for a future work of medical fiction, which she promised she would work on “as soon as I retire.”

A Memorial Service is planned for her for 11:00 AM, Friday, December 2, 2002, at Temple Israel, Duluth, before a graveside interment at Temple Immanuel Reform Jewish Cemetery on Woodland Avenue in Duluth.  The family requests that in place of flowers, donations be considered to her favorite animal rescue organizations, Compassion Without Borders (https://www.cwob.org) or Guardians of Rescue (https://guardiansofrescue.org), 4LuvOfDog (https://www.4luvofdog.org) or any animal rescue organization of your choice. 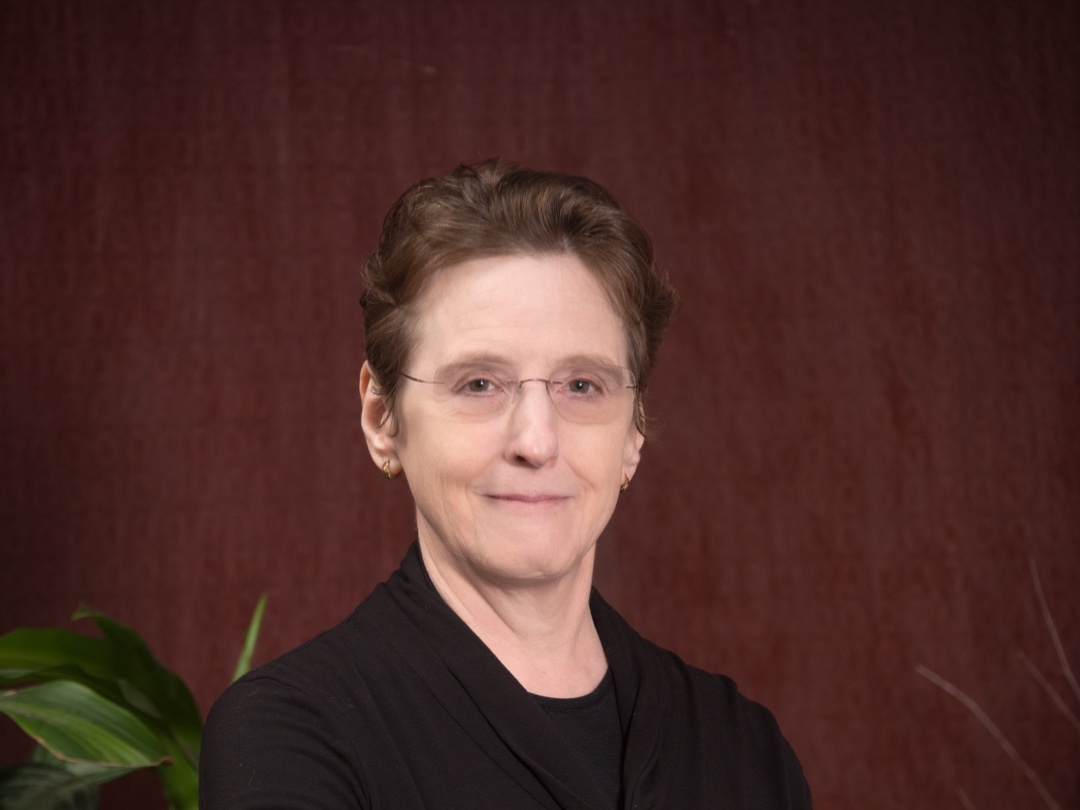