Lee Ellwood Erkkila Sr. , 65 of Esko, passed away January 18, 2023. He went peacefully in  his sleep at Solvay hospice house with his wife by his side.

Lee was born April 21, 1957 to Muriel and Oliver Erkkila. He was a Morgan Park Wildcat.

After high school he traveled often and lived in many different places. He married the love of his  life Kathy Hyke on August 12, 1989. He retired from MSOP in 2015.

He had an unmatched zest for life. He loved hunting, fishing, riding his harley, gold mining,  going to the cabin with his family, and tinkering on his never-ending projects in the garage.

He is preceded in death by his step son Chad, his father Oliver, his mother Muriel, and his  step father Paul Mega. As well as his in-laws Walter and Ruth Hyke.

We would like to thank the doctors and nurses of Essentia, and Solvay hospice for all their  efforts and care. 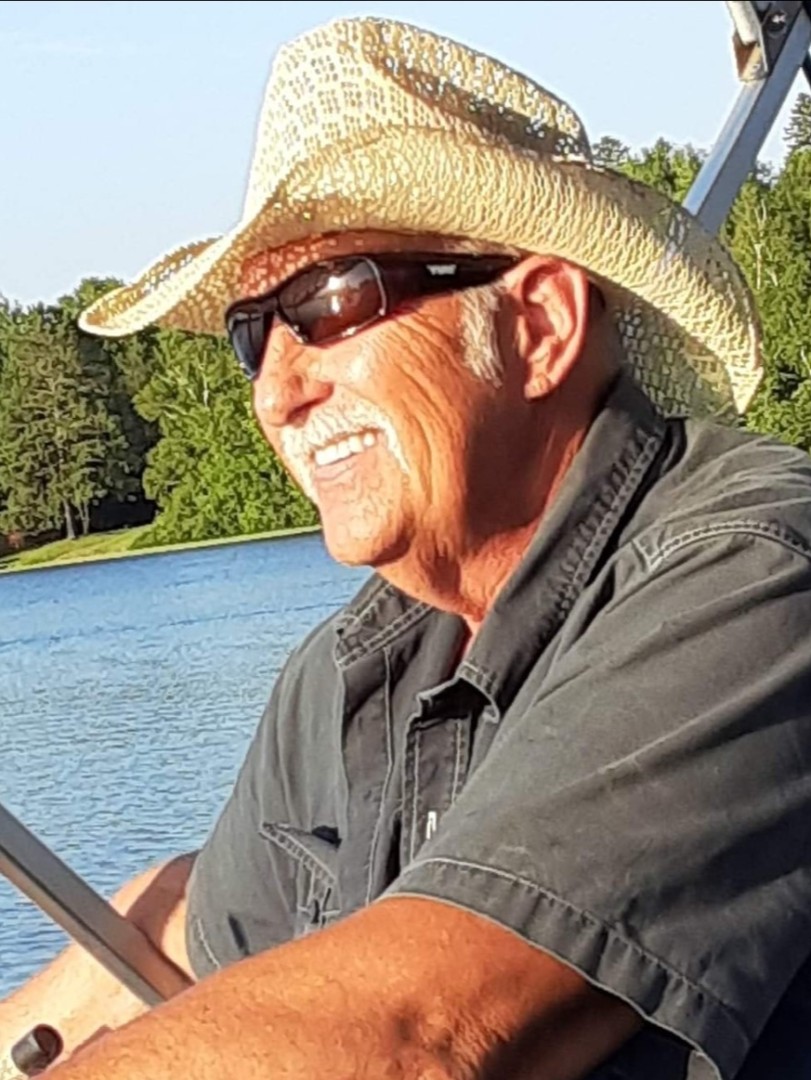