Kurt Andrew Johnson, age 63, passed away at The North Shore Estates on Thursday, July 28th. He was a lifetime resident of Duluth, Minnesota and also resided in Colorado and Florida during his lifetime.

Kurt was born in Duluth, Minnesota to Marvin and Suzanne (Andler) Johnson. He was a 1977 graduate of Duluth Central High School. Kurt worked for Maurices after graduating from high school for many years and worked at many local and national companies throughout his career, including Christie Sports, Gander Mountain, USPS, DJ Graphics, Phillips, General Electric, USG, Cirrus Aircraft, University of Minnesota - Duluth, Louisiana-Pacific, Fitger’s on the Lake and Altec Industries until he became seriously ill this past spring.

Kurt loved the outdoors, the beach, attending concerts, Island Lake and spending time with family and friends. He enjoyed skiing, playing hockey, and interior design and playing on various sports leagues around Duluth. Volunteering for a number of causes was important to Kurt, including participating in the Polar Bear Plunge (Special Olympics), the Lake Superior Dragon Boat Festival (Local Charities) and volunteering at Grandma’s Marathon. Kurt’s smile could light up a room. He was a kind and gentle soul with an unerring positive outlook and he will be sorely missed by his family and many friends.

Kurt was preceded in death by his parents, Marvin and Suzanne Johnson and his brother, Mark T. Johnson.

The family would like to thank the staff at St. Luke’s Hospital and The North Shore Estates for  their professionalism, compassion, and kindness towards Kurt and his family during his illness. Kurt’s sister would like to especially thank his cousin, Julia (Andler) Lucente, for her unwavering love and support towards Kurt over the course of his lifetime, but especially during these past five months.

A Celebration of Life for Kurt is planned for Thursday August 11th from 3pm-6pm at Average Joes Pub in Superior WI.  Sign the online register at: https://www.legacy.com/us/obituaries/name/kurt-johnson-obituary?id=36116541 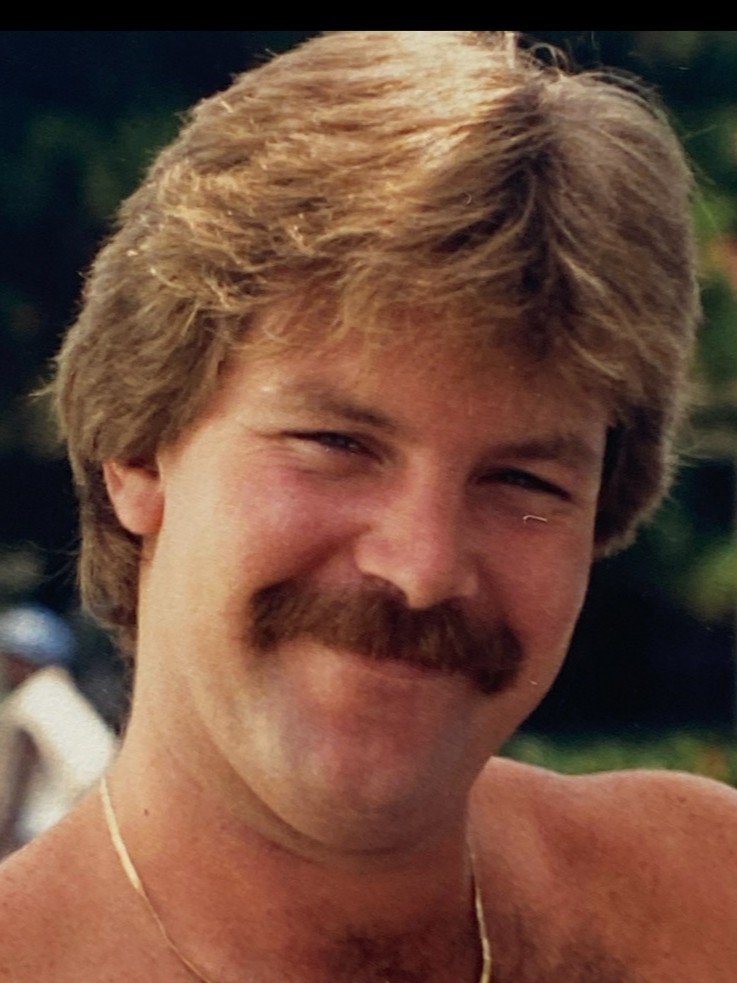