Karl R. Norman passed away in his sleep at his home in Arizona surrounded by his wife and children. Karl was always there for his family and so many others. He taught his family and friends to enjoy every moment life has to offer.

The son of John and Marianne, Karl was born in Duluth. He is survived by his wife Sandra, the love of his life, five children, Thomas, James, Jason, Jessica, and Shawn, eight grandchildren, and his siblings, Judy, Jane, Nancy, and Norbert. Karl attended Cathedral High School and graduated from UMD. He became a successful businessman who was a certified financial planner, auctioneer, and owner of several businesses and properties. Karl served in the Army Reserve reaching the rank of Captain.

Can-Do Karl traveled the world and loved meeting people everywhere he went. He was known for his work ethic and commitment to helping others. Karl was a proud member of Skyline Rotary known for his parties and generosity. After building a clinic in South America with Rotary he was so moved that he personally donated money for a second clinic in Bolivia.

There will be a wake at Doughertys Funeral Home on May 31st at 5 pm and a funeral mass on June 1st at 10 am at Mary Star of the Sea Catholic Church followed by a celebration of life at the Incline Station. The service will be live streamed on the Dougherty Facebook page. Military honors will be accorded at Calvary Cemetery following the Mass. In lieu of flowers, the family asks people to consider a donation to Rotary International or ManoaMano.org 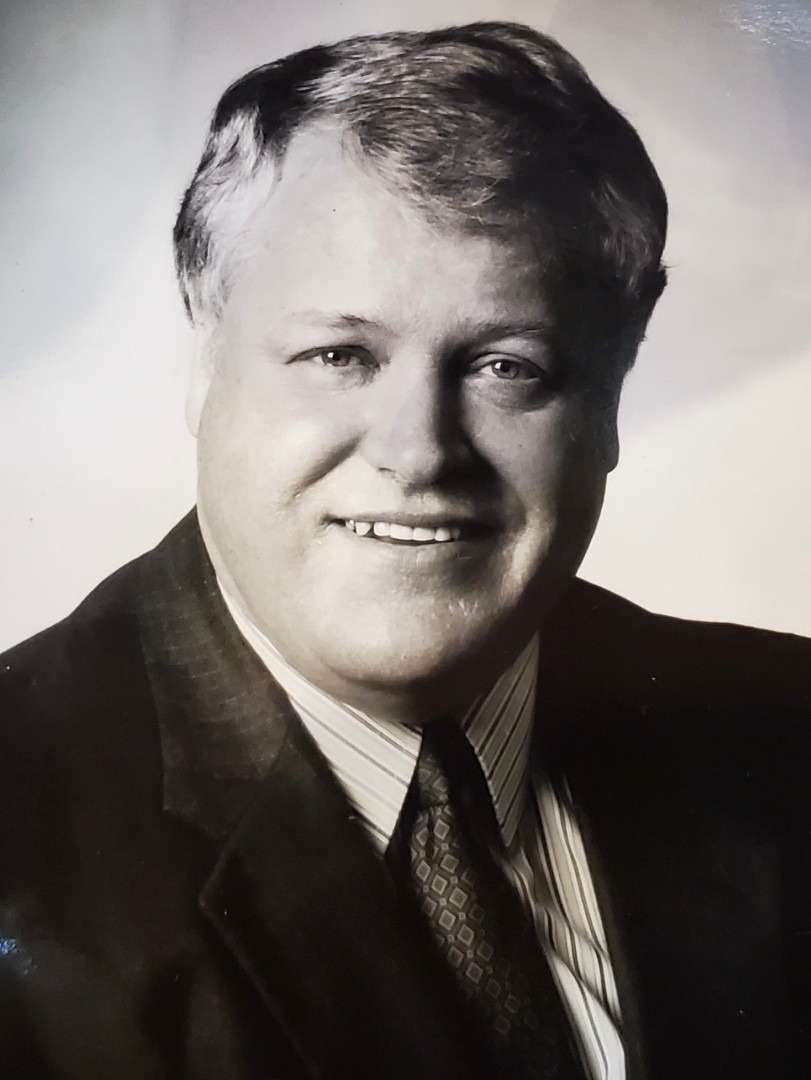