John Wayne Loiselle, age 82 died on January 7, 2023, surrounded by his family. John was a life-long resident of Duluth, graduating from Cathedral High School in 1959 where he was active in football and hockey. After graduation, he joined the United States Navy which gave him an opportunity to serve his country and explore many areas of the globe. He served until June 21, 1963. He married Joanie Dunsmore on September 5, 1964. They were married for 58 years and have four wonderful children. He was co-owner of Loiselle Liquor for 41 years. John was a loving husband, father and had a ferocious curiosity as well as an amazing ability to build or fix anything that needed it. John greatly enjoyed the deer shack left to him by his father-in-law. He spent many hours there hunting, playing cribbage, and visiting with family and friends. He loved his senior golf league, reading, listening to the violin, and giggling at silly life events. In his later years he so cherished his grandchildren spending time with them, supporting their athletic endeavors, and never gave up trying to beat them in cribbage or checkers.

He is preceded in death by his parents Joseph & Jane (Stireman) Loiselle; brother Joseph Jr and sister, Jannette Bayly. 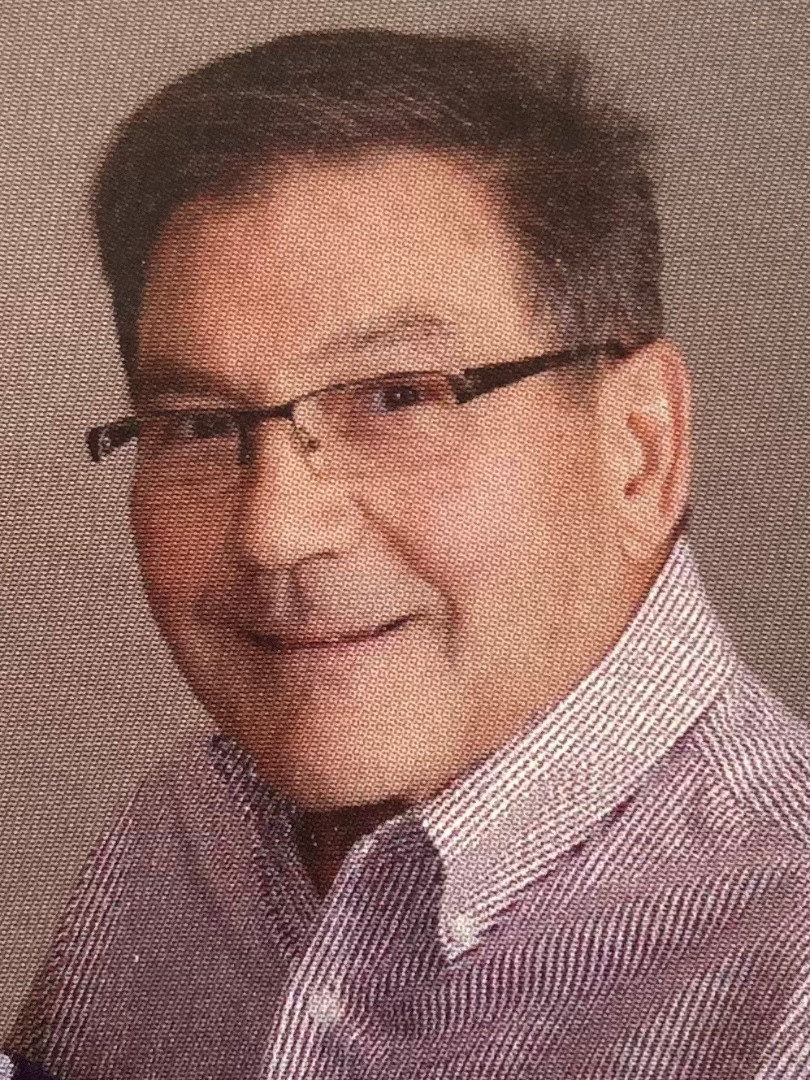