John David McMillan, 85, of Duluth, MN passed away April 2, 2022 at Heritage Haven Assisted Living Center with his family by his side.

John was born in Duluth, MN on June 22, 1936 to Bernard E. and Jenny C. (Kesty) McMillan. He went to Central High School where he graduated in 1954. John married Bonnie J. Unander on May 31, 1958. He worked for 37 years as a welder at Diamond Tool and enjoyed classic cars, snowmobiling, 4 wheeling, spending time at the cabin and with his family. He had a talent for fixing anything that had a motor. He was willing to help and was sought after by anyone that had something needing repair. He was involved in the Wrinkled Riders Club and volunteered at the American Legion Post 71 in West Duluth. He was a member of Christ Lutheran Church in Superior.

John was preceded in death by his parents and two brothers-in-law, Gene Unander and Gerald Privette.

The family wishes to thank Heritage Haven Assisted Living Center for the loving care they provided to John during his stay.

Visitation will be on April 29, 2022 one hour prior to the 11 AM service at Sunrise Memorial Park Funeral Home and Cremation Services. 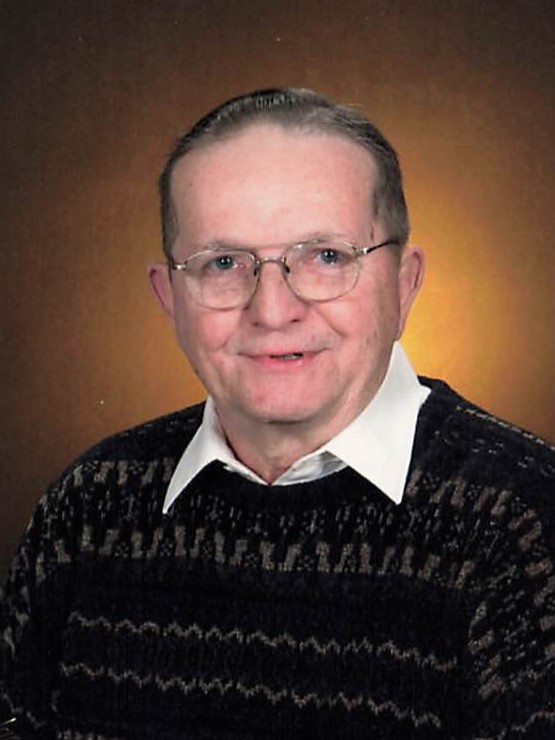