Joel was born in Duluth, Minnesota on April 7th, 1947 to Cora and Carl Hall.

He had a passion early on in life for physical fitness and sports. Joel often spoke of his High School (Hermantown) football team’s undefeated season, where they became conference champions, while he was a senior in 1964.

Joel graduated from UMD with a Bachelors in Physical Education and taught there for a couple of years. In the early 70’s, he decided he would try out Boise, ID. He sold all of his belongings and set off on his 3-week venture on a 10-speed bicycle.

Joel worked a few years in the construction business to pay the bills and relocated to be a trapper near the Portland canal in Alaska. He moved back to Boise, ID in 1976 and started his own construction company (Joel Hall Construction).

Joel passed away at home peacefully on January 10th, 2022 surrounded by family and friends.

Family and Friends will celebrate Joel’s life this spring.

As he noted within his wife Sandee’s obituary, his son would like to add the following:

...The time is not too distant when all of us will deposit our aged and decrepit bones into the grave. From there we will have an ascension where we will once again meet those that we have loved and lost and will still love and never lose again... a letter from President Thomas Jefferson. 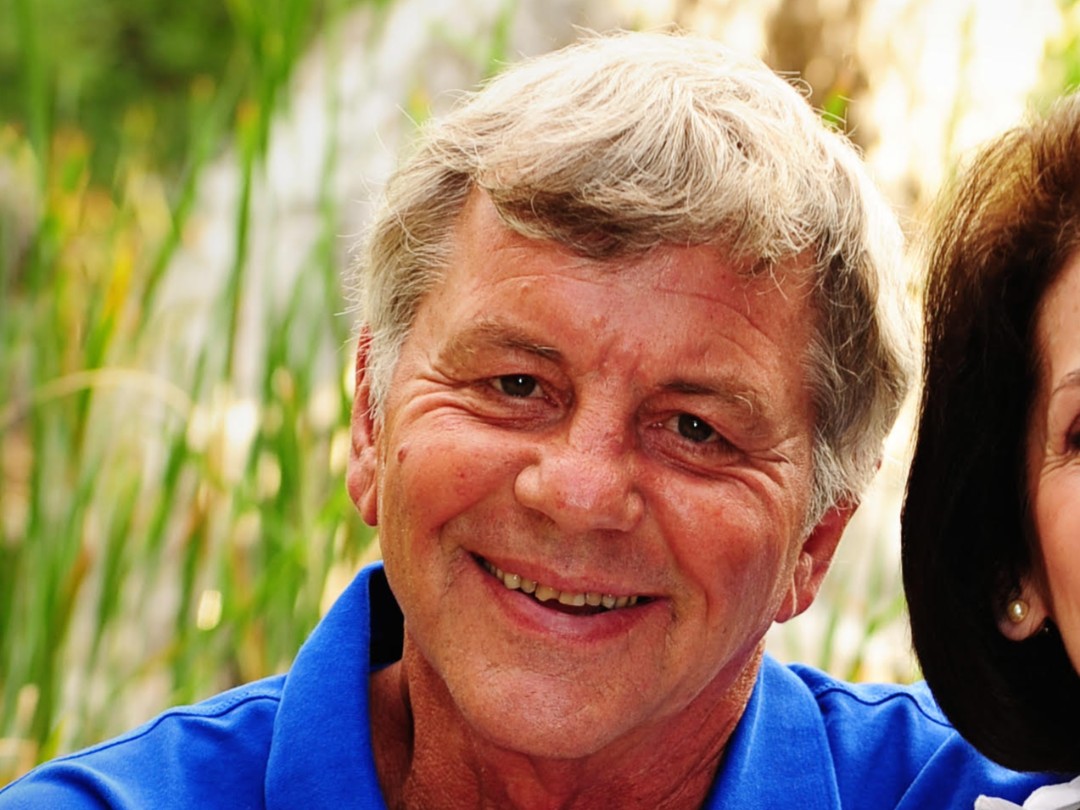