Joan married Dr. Jon R Barrett on August 9, 1985, in Duluth. Joan was a social worker for St. Louis County for over 30 years before her retirement.

She was a member of St. Joseph and St. Lawrence Catholic Churches and served on both Parish Councils for many years. She was also a member of the Duluth Scottish Heritage Association and Emeritus Garden Club. In addition, she served a term on the Duluth Planning Commission.

Joan was an accomplished painter, musician, knitter, and seamstress. Joan donated her time and talents to the benefit of many organizations.

She was preceded in death by her husband, Dr. Jon Redmond Barrett and her parents.

Joan’s wish to donate her body to the University of Minnesota medical School for the education of future doctors was granted.

A Memorial Service will be held at St. Lawrence Catholic Church, 2410 Morris Thomas Rd, Duluth, MN, on Saturday, January 29th with a visitation at 10:00 am and service at 11:00 am 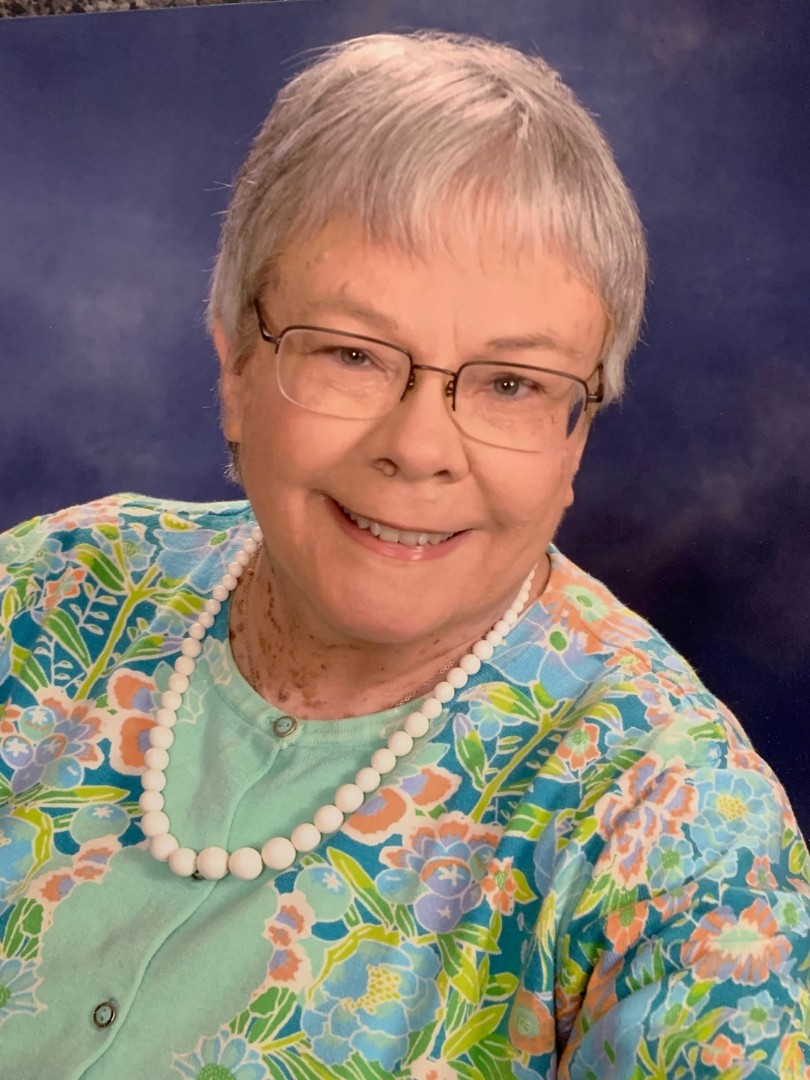