She was born on November 7, 1925 in Virginia to Ernest and Beatrice (Schlesser) Myers and as a child moved to Duluth and lived there until 1979 after married and then moved back to the range when her husband was relocated.

On July 26, 1947 she married Rolland F. LaMourea and they moved to Mt. Iron, and she became very active in church.

Funeral service will be 11 a.m. Friday, Sept. 9, 2022 at the Landmark Funeral Home in Virginia with Deacon Dan Schultz officiating. Visitation will be for one hour prior to the service with a rosary before the funeral. Burial will be in Calvary Cemetery in Virginia. 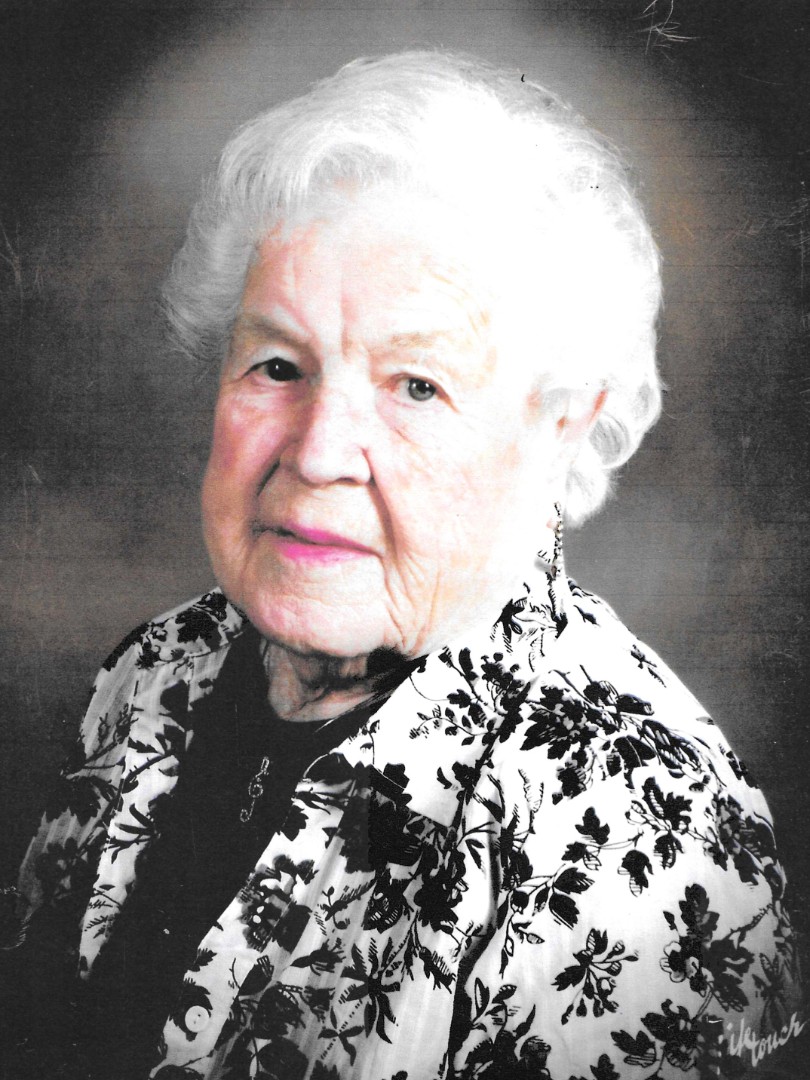