Age 89 of Edina and Duluth. Passed away December 2, 2021. Preceded in death by wife of 63 years Mary Jo; parents Elmer and Gina; brothers Oliver(Betty) and Gordon. Survived by sons Ron(Sara) and Roger; grandson Daniel; granddaughter Zoe; sisters-in-law Nancy Soltau and Patricia Meighen; and countless others that Jim has influenced and impacted.

Jim was born in Duluth in 1932 and was a standout athlete for Central, graduating in 1951. He then went on to play football for the University of Minnesota(1951-54). It’s here that he met his wife to be, Mary Jo. While at the University, Jim was also a member of the ROTC and a proud Phi Delt. After a very brief playing career in the CFL for the Winnipeg Blue Bombers, injuries brought Jim and Mary Jo back to the Twin Cities. Eventually settling in Edina to raise their two boys. He spent the majority of his professional career in the life insurance and financial planning business. Ultimately retiring from the Principal.

Jim was 60 year member of Hennepin Ave. United Methodist Church. Where he spent much of his retirement time down in the basement with his friends in the Recyclers. He was an avid outdoorsman and loved to hunt and fish. His annual trip up to the McCabe deer camp and subsequent coney dogs was always a highlight of his year. When the Minnesota Vikings started play in 1961, he was an original member of the Chain Gang. Working the sidelines for over 30 years and holding the stakes in Super Bowl XXIV at the Metrodome. Golf was another passion of his and he was a long time member of the Braemar Men’s Club. Even working there as a ranger in his retirement.

Later in life, Jim developed dementia. That, along with his poor hearing took its toll on him. We want to thank the staffs at M Health Fairview Southdale Hospital, Prairie Bluffs Senior Living and St. Croix Hospice for their compassionate care during his last days. Jim was a wonderful, caring, generous man who never had a bad word for anyone. He will be missed, but his impact will never be forgotten. 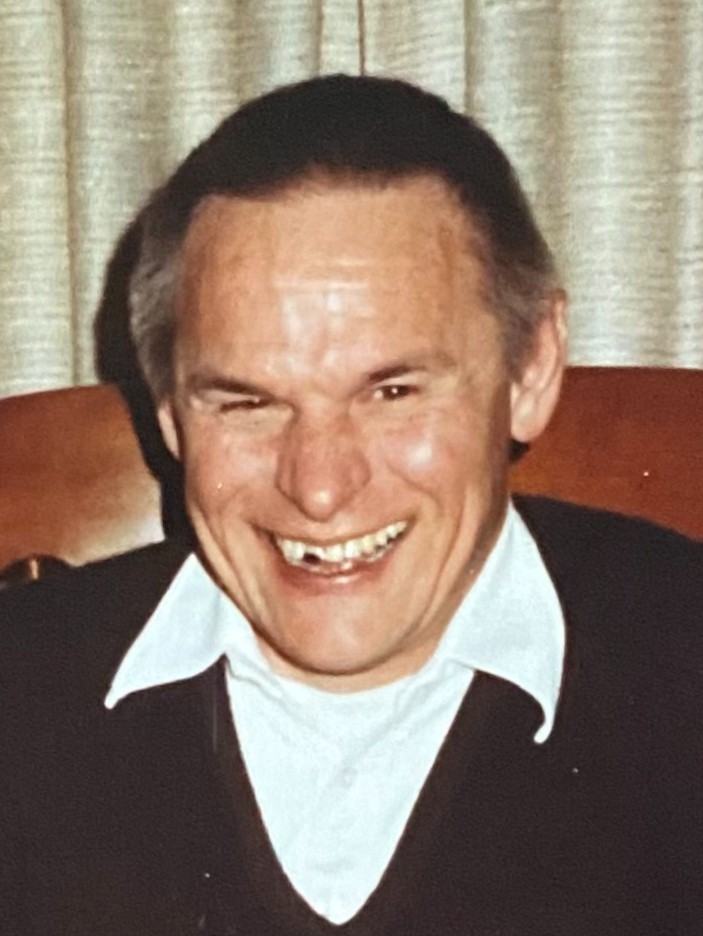