Jim was born April 23, 1942 to Harold and Evelyn (Soberg) Tonkin in Duluth, grew up in the Lakeside neighborhood and graduated from Duluth East High School in 1960. After serving in the Minnesota Army National Guard, Jim was employed as a licensed pesticide applicator contracting with various utility companies for 40 years.

On February 2, 1974 he married Bonnie Gene Johnson and together they made their home in French River until his death.

Jim enjoyed camping, fly-fishing, being in the woods, hunting, trapping, and teaching trapping to younger people. As a member of the Minnesota Trappers Association, Jim was named Educator of the Year in 2015.

He was also a member of the American Legion Post # 109, International Brotherhood of Electrical Workers, and member and Elder of Lakeside Presbyterian Church, serving on 3 Boards: Building and Grounds, Giving Forest, and Deacons.

Preceding him in death were his parents; a brother, Jeffrey; and brothers-in-law, Robert Johnson, and Ed Chambers. His sister Janice Chambers passed away in April of this year.

Jim is survived by wife of 47 years, Bonnie Gene; a brother, Gary (Cathy) Tonkin; a sister, Janice Chambers; a sister-in-law, Cynthia Johnson; and nieces and nephews.

A Celebration of Life will be held at 1 PM on Saturday, June 4, 2022 at Lakeside Presbyterian Church, 4430 McCulloch St, Duluth, MN 55804 . To share your memories or condolences online please visit www.cavallinfuneralhome.com 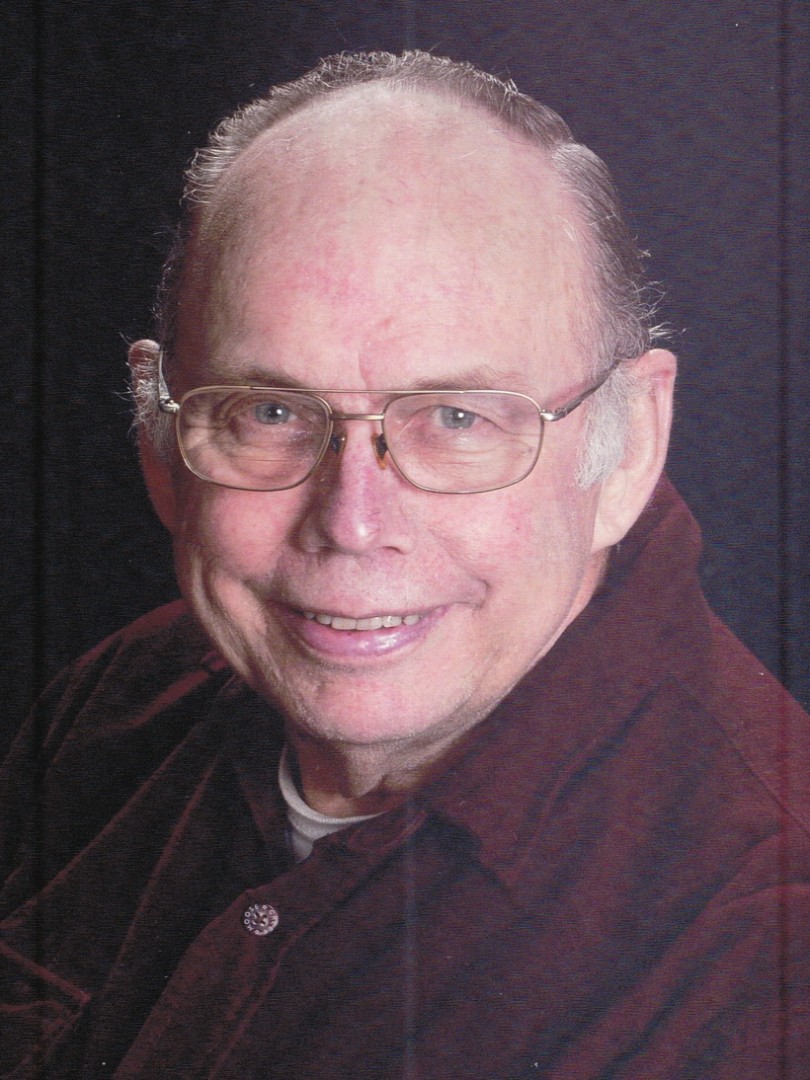