James “Jim” Arnold Burman, 94 of Cloquet, went to be with his Lord and Savior on Monday, June 20, 2022. He was born in Ogilvie, MN on November 27, 1927, the son of William and Elsie (Besser) Burman. James grew up and attended school in Brook Park, MN where he met and married his high school sweetheart, Naomi Athey. He served with the US Army during WW II in Okinawa and the Philippines. James and Naomi raised their family in Cloquet, MN where he worked as a truck driver. After his retirement, they joined “Laborers for Christ” traveling the country building churches. He was a member of Our Redeemer Lutheran Church and the Cloquet VFW, where he served on the Honor Guard. James loved his church and the VFW very much. He loved spending time with his children and grandchildren of whom he was very proud. James enjoyed sports, especially the MN Twins and the MN Vikings!

Services will be held Friday, June 24, 2022, at Our Redeemer Lutheran Church, 515 Skyline Blvd. in Cloquet with a visitation from 10:00 a.m. until the 11:00 a.m. Funeral Service. Military honors will be presented by Cloquet Combined Honor Guard. A lunch reception will follow in the Church Social Hall. Interment will be held in Brook Park Cemetery, in Brook Park, MN. 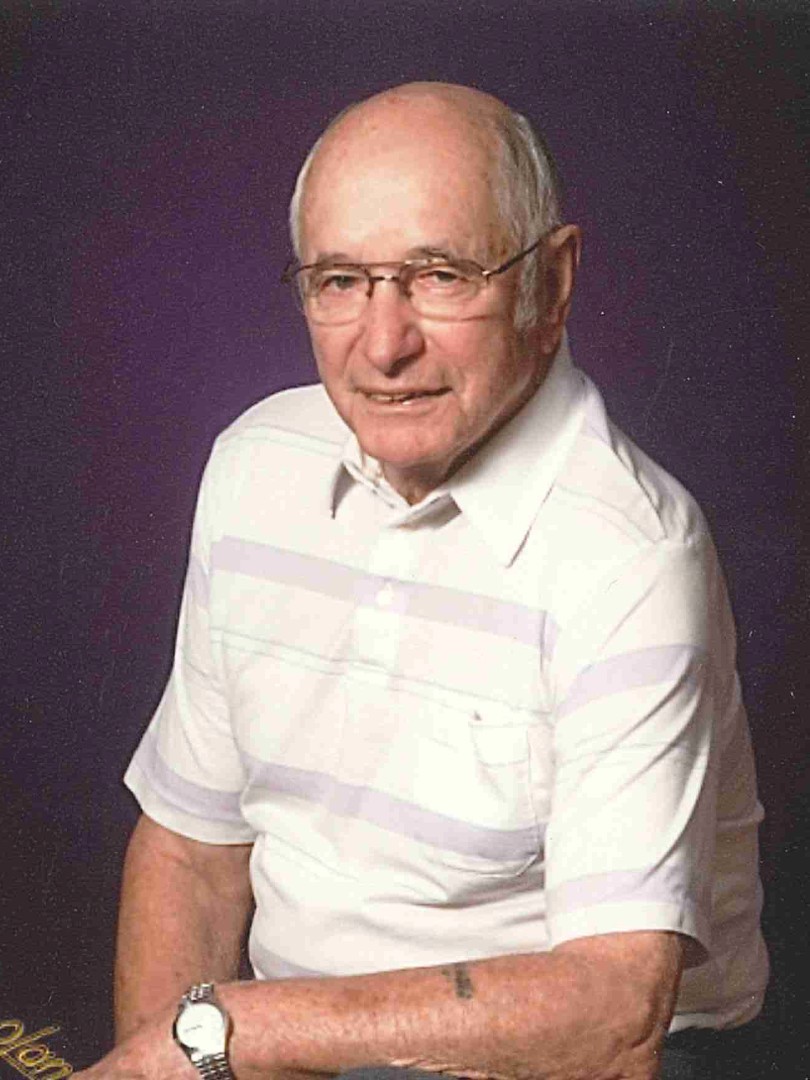