Jack Gary Hagadorn came into this world with a bang on August 6, 1945 and left us July 18, 2022. Jack grew up in Lakewood Township, the son of Jack and Elsie Hagadorn, where he spent his time exploring the outdoors, fishing and hunting with family. He married the love of his life, Lee, March 8, 1969, spending 53 years at each other’s side. They raised 3 children together, Julie, Teri and Jesse, and was their biggest fan and coach in everything from dance to hockey. After retirement, he spent his winters in Mission, TX where he enjoyed golfing and Happy Hours on the patio with his Texas family. His summers were spent at the cabin on Whiteface Reservoir with family, most notably his grandchildren, Jack, Quinn and Josephine, who held all of his heart. He is survived by his loving wife, Lee, children Julie, Teri and Jesse, grandchildren Quinn Blanton, Jack Hagadorn and Josephine Hagadorn, sisters Carol Liupakka and Jan Kolkin, sisters-in-law Lorrie Phyle and Lynn (Rob) Burwell and brother-in-law Ralph Knapp. A celebration of life will be held from 3 to 6pm July 28th at Island Lake Inn, 7153 Rice Lake Road. 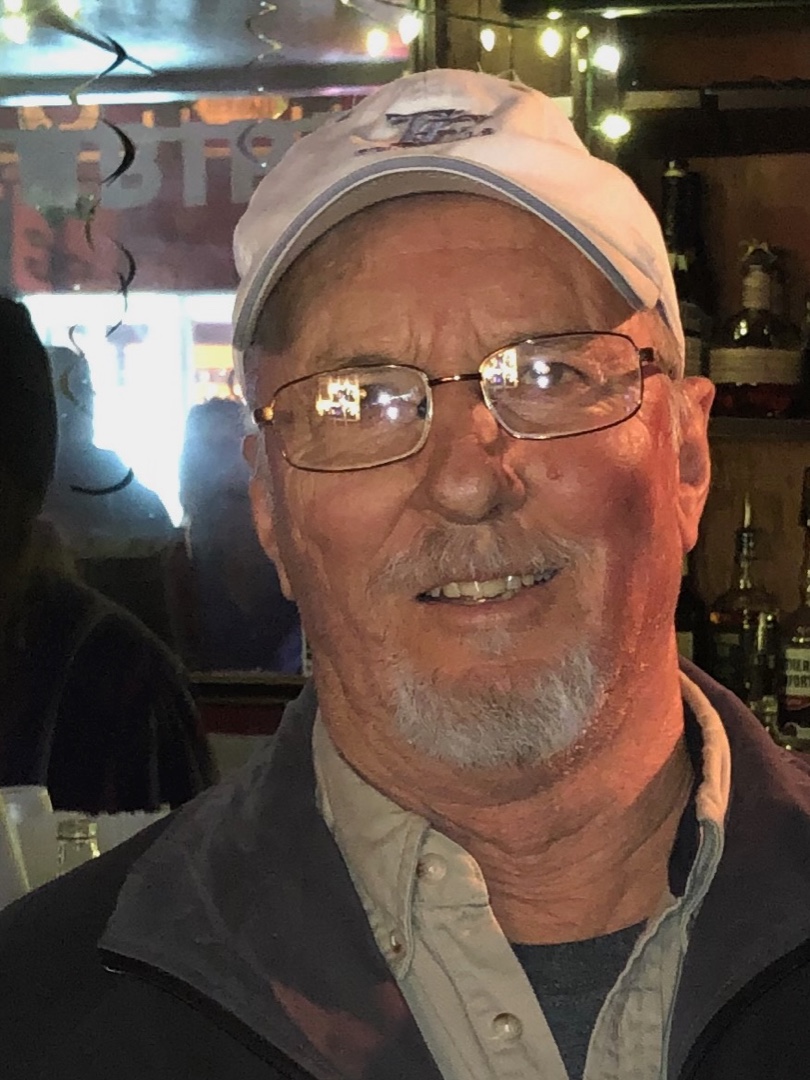