Skip enjoyed membership in Ionic Masonic Lodge #186, and the Aad Temple Shrine and the Dune Buggy Patrol. He joined the Navy in 1962 and was a Vietnam veteran. He retired as a supervisor from the Duluth Transit Authority. He loved and doted on his children, grandchildren, and great-grandchildren.

He was preceded in death by his parents, brothers Charles and Dale, sister Janis Messick, and infant son Harold Allen Akervik Jr.

He is survived by son Steven (Sandy) Akervik of Lakeville, daughter Susan Akervik (Dan Parrott) of Esko, grandson Austin (Becky) Akervik, granddaughter Alayna (Michael) Getchell, grandsons Jesse, Mason and Keegan Akervik, and great-grandchildren, Colton and Isabella Akervik, and Kayden and Jamison Getchell, numerous nephews and nieces, and the mother of his children Judith Maki. A celebration of life will be held at a later date.

Arrangements by Cremation Society of Minnesota. 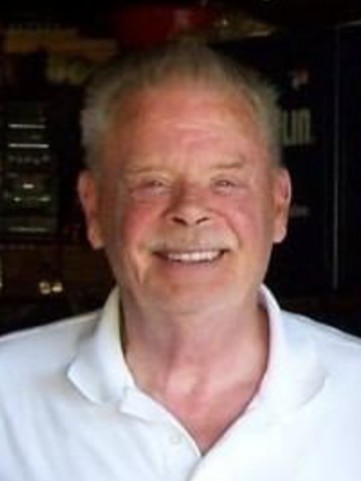