Gregory Alan Johnson passed away peacefully on December 31, 2021, after a short-term illness.

Greg was born August 5, 1960, to Thomas and Donna Johnson in Little Falls, MN and later the family moved to Duluth, MN.  Greg graduated from Unity High School in 1979 and enlisted in the Marine Corps shortly after. He was honorably discharged and worked various construction jobs in the local area until 1991 when he moved to Alaska with some friends. Greg worked in the crab industry with Capt. Lloyd Collins on the “Smokey Point” for a short time, worked for the City of Anchorage for over 7 years, and most recently for Peninsula Scrap and Salvage. He was currently living in Nikiski, Alaska when he became ill.

Greg was an avid outdoorsman and was most happy if he was fishing in some capacity. He fished the North Shore extensively and was a regular during the Steelhead and Chinook salmon runs.

Greg was preceded in death by his grandparents, and his father Thomas L. Johnson. He is survived by his mother Donna Y. Johnson, sisters Dawn (Bob) Grytdahl,  Amy (Ross) Hyslop, brothers Jeff (Nancy) Johnson, Corey (Traci) Johnson, and close friend Mary Lyall along with other relatives and friends.

There will be no formal services held as was Greg’s request. The family would like to thank the staff at Central Peninsula Hospital for taking such great care of Greg, and also his very special friend Mary Lyall for all she has done for him and our family. 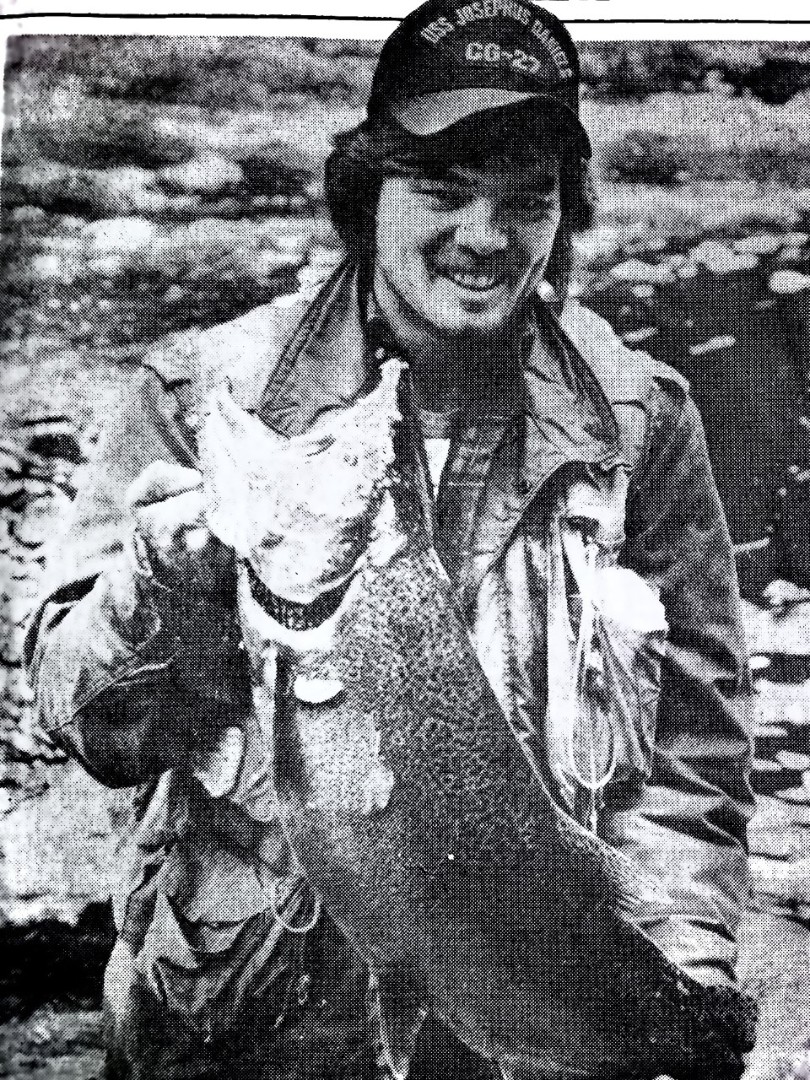