Glada Joy Kermeen, 93 of Carlton, passed away peacefully in her sleep on Saturday December 11, 2021, at Inter-Faith Care Center in Carlton, MN. Glada was a longtime resident of Cloquet prior to moving to Carlton Place Assisted Living in 2016. She proudly lived in her apartment until her final two days. She was born November 9, 1928, in Salem, SD to Leona (Klages) and Leo Bies and grew up in Marshall, MN, during The Great Depression and WWII. Because her father died when she was young, her mother’s discipline, resourcefulness and faith served as a strong role model. This formed her lifelong compassion for the less fortunate and the many challenges facing single mothers – especially in that era.

Glada graduated from Marshall HS in 1946. She graduated from the Northwest Institute of Medical Technology as a Clinical Lab Technician in 1948. She married Clayton Kermeen on December 30, 1950. During the early years of her marriage, Glada worked as a Laboratory Technician at hospitals in the communities where her husband was a teacher and high school basketball coach. These included Iola, WI and Kasson, Elk River and Crosby-Ironton in MN. She and Clayton moved to Cloquet in 1968 where they raised four children.

Glada was an active member of Zion Lutheran Church where she loved to sing in the choir. Her church family gave her many cherished friendships. She enjoyed volunteering and helped at both the Cloquet Hospital and for the Meals on Wheels program. She also worked at Conwed Forest Products C.U. She was friendly, outgoing, and loved a good laugh—even if it was at herself! She was kind, compassionate and giving. She was a stylish dresser. Education, exercise, and an Orange a day were lifelong habits for her. She believed in showing respect to all people and especially for those who were struggling in life.

Glada could frequently be seen around town taking a brisk walk or riding her beloved single speed Schwinn Hollywood bicycle. She often said that riding her bike was the closet she could ever get to “flying like a bird” and Glada loved watching the birds. Glada believed civic engagement was part of being a good citizen and she served as an election poll worker for many years. She always kept a list of local, state, and federal elected officials’ contact information posted in her kitchen should she need to make a call or write a letter. Rachel Carson’s book “Silent Spring,” inspired her to become an early environmental activist and conservationist.

The family would like to express their heartfelt gratitude to the staff at Carlton Place Assisted Living, Inter-Faith Care Center, and St. Croix Hospice for their kindness and compassion in the care of our mother. Plans are being made by the family for a service in the future. Memorials may be directed to Zion Lutheran Church Cloquet, CHUM Center for the Homeless in Duluth, or the Cloquet Educational Foundation. 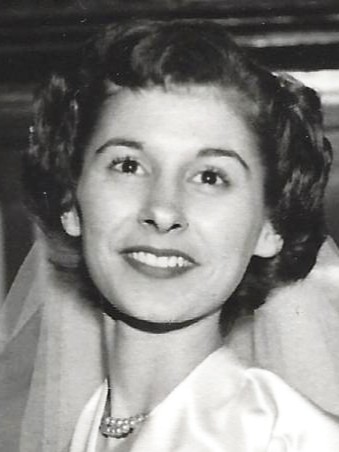 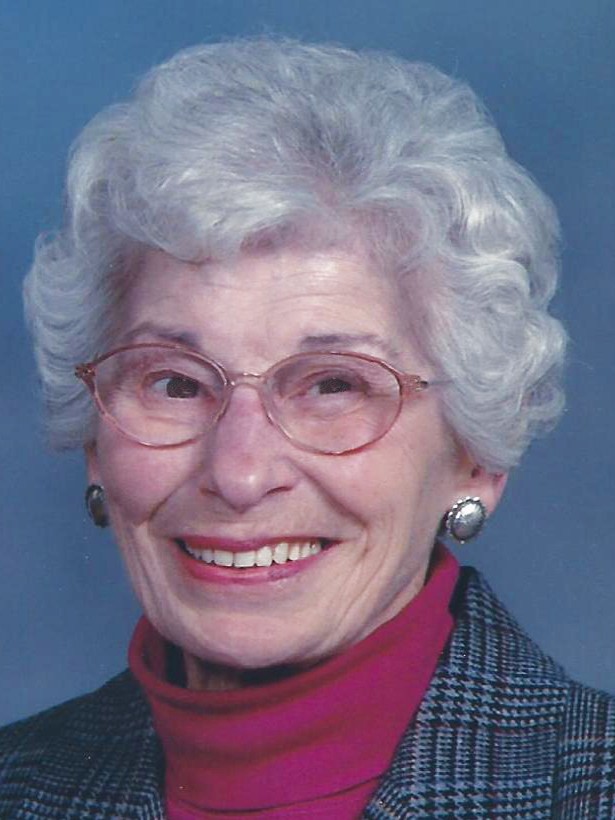