Gerry attended local schools until the 8th grade, then left formal education behind to work the family farm near Kerkoven, Minnesota. Around age 20, he shipped on the Great Lakes ore boats out of Duluth, then worked with Kettle Brothers doing sheet metal construction.

He married Jeanette Burton of Duluth in February 1951, and they raised three daughters together. During 1951-52 he joined the Air Force, and was stationed in Duluth with the 73rd Airbase Squadron.

In 1960 he hired on as a Fuller Brush Man, a position he held for 50 years. Even into his 90’s he got phone calls from customers looking for a product.

The lakes and woods of the Northland were his great love. His time spent at the deer shack or fishing for crappies with his brother Gordon were his fondest memories. For many years Gerry enjoyed his friends at the Friday morning coffee crowd at Johnson’s Bakery in Lakeside.

His friends and neighbors at Lakeland Shores supported him and helped him stay in his own home with daily acts of friendship, food gifts, and transportation. His family is eternally grateful for all this kindness.

At a later date, there will be a family gathering to spread his ashes at the deer shack. 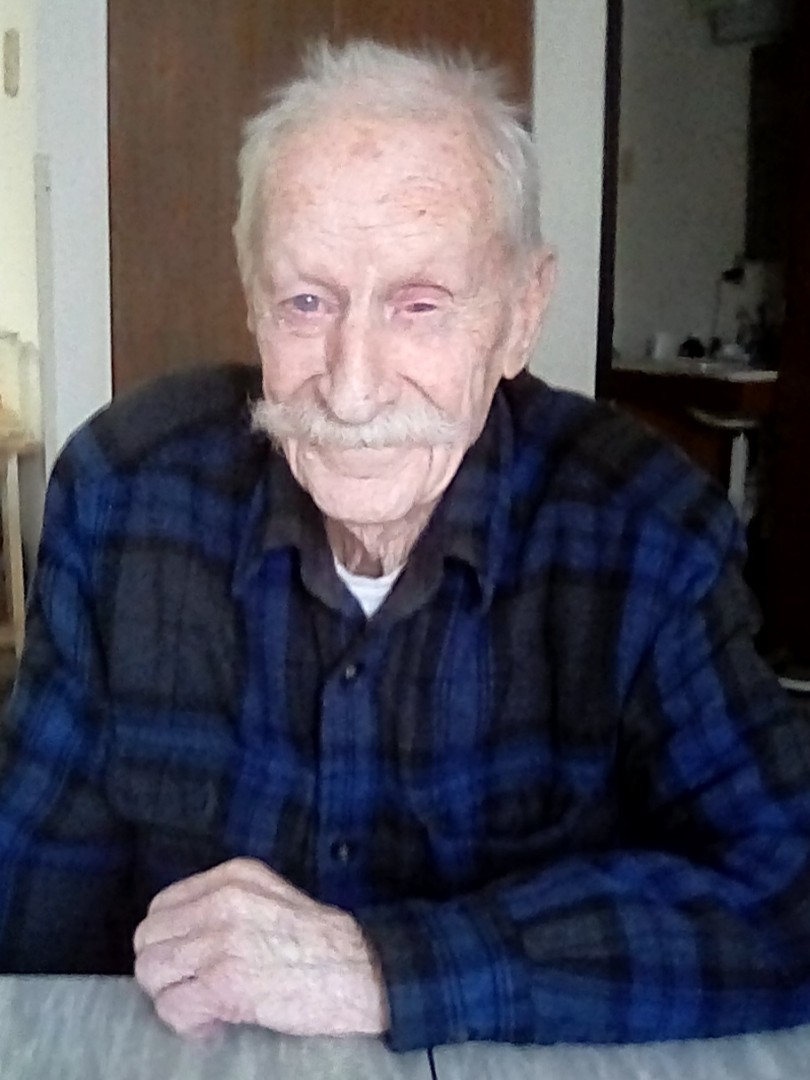