The Lord lifted our beloved George Palo to heaven on August 13, 2022 following a difficult journey with cancer which he traveled with grace, dignity, and his special sense of humor. He was born on July 7, 1943 in Duluth to Martha Palo and George “Herb” Holmbo.

George graduated from Duluth Central High School and the University of Minnesota-Duluth. He was a Past Master of Ionic Masonic Lodge #186. He was a member of the Aad Temple Shrine, Euclid Chapter No. 56 Order of Eastern Star, Knights of Kaleva (Virginia Maja), Minnesota Finnish/American Historical Society Lakehead Chapter, Finlandia Foundation Northland, and American Public Works Association. He retired as County Highway Commissioner of Polk County, WI.

He loved his family and especially doted on his grandchildren and great grandchildren. He was very proud of his Finnish heritage. He loved to travel with Judy. He was active at Pine Hill Lutheran Church and one of his greatest joys was singing the Lord’s Prayer during services.

He was preceded in death by his parents, the mother of his children Sandra Palo, second wife Carole Palo, sisters Marian Nord and Lorraine Aune.

George generously gifted his remains to the Anatomy Bequest Program of the University of Minnesota Medical School. A celebration of life will be scheduled at a later date. 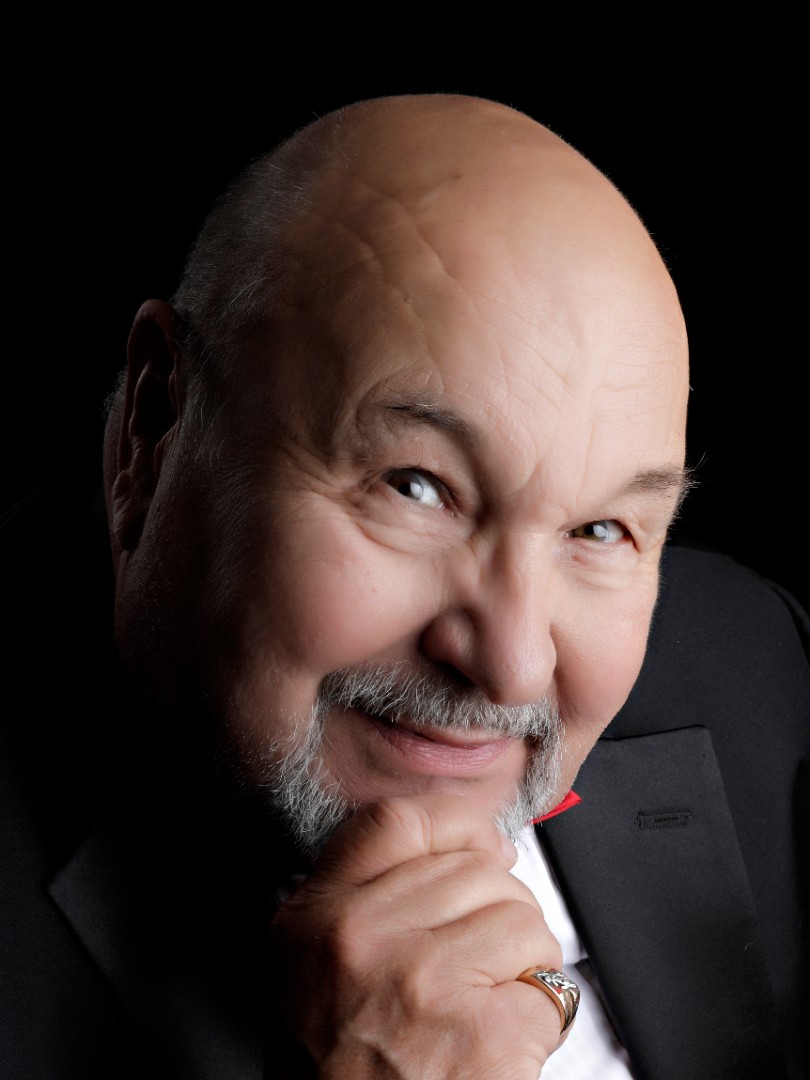