Gale was born on June 25, 1937, to Leonard and Jenny Ziemski in Duluth and graduated from Duluth Central in 1955. After graduating, he sailed the Great Lakes on the James. A. Farrell. He went on to be an architect, salesman selling mining trucks and equipment and owned and operated his own business, Range Arc. He was also a member of the 148th ANG and Swan Lake Country Club.

Gale married the love of his life, Susan (Potswald), on October 17, 1959. Next month would have marked their 63rd wedding  anniversary. They shared a loving relationship that was certainly one to be admired. Their lake home on Swan Lake and his garden, especially his garlic, were his passion. 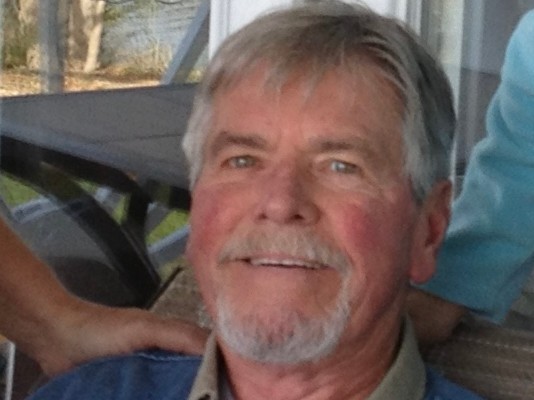