Everett R. Swartz born to Elmer and Edith Swartz on February 20, 1937 passed away on August 26, 2022. He graduated from Clover Valley High School in 1955 where he participated in several sports. He was a lifelong resident of Normanna Township. He operated heavy equipment, owned Everett’s Fuel & Service and drove tanker trucks. He enjoyed flying small aircraft, hunting and fishing. Everett fought fires for over six decades and helped organize the Normanna Fire Department. He was also a volunteer firefighter and first responder for Normanna and Clifton. He served as a Fire Warden for forty years. His greatest joy came from being a father, grandfather and “grandpa” to many neighborhood and daycare families. He is survived by his children Deb, Dave, Holly, Heidi and their spouses along with grandchildren, great-grandchildren, sisters, nieces, nephews and cousins. He will also be sadly missed by the Nelson boys and their families. An open house Celebration of Life will be held on October 2, 2022 from 1-4pm at the Duluth Townhall, 6092 Homestead Road. 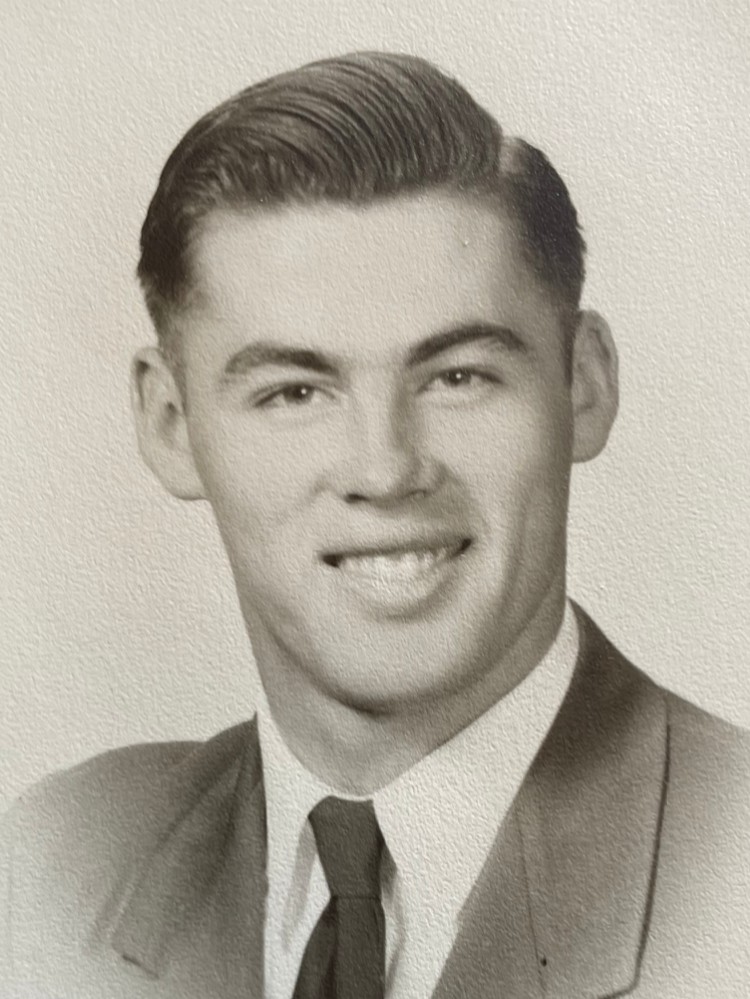