Edwin was born May 24, 1934, in Menanga, MN to Richard and Stella (Burkman) Wiita. He married Anita Schinigoi on September 1, 1954 in Duluth, MN at St. Peter’s Catholic Church.

Edwin enjoyed hunting, fishing, and being at the cabin. He especially loved spending time with his grandchildren and great-grandchildren; each of them brought him great joy and would bring out the jokester in him. He will be lovingly remembered as a happy-go-lucky man whose personality was larger than life. With that perpetual twinkle in his eye and a lifetime of stories, Edwin entertained all who visited him, and he will be greatly missed by many. 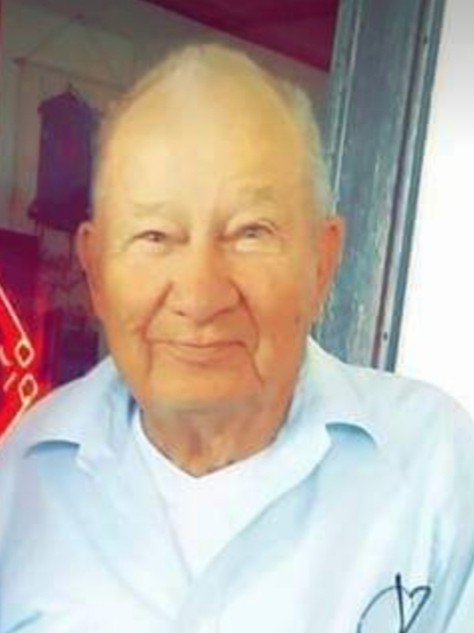