Edward Butchart,  76, went home peacefully on April 25th, 2022, after a long struggle with Cancer and Parkinson’s disease.   Ed was born on April 5, 1946 in Duluth MN to Ernest and Pauline Butchart.

He graduated from Old Central High School in 1964.

He moved to Tucson, AZ in 1986, working in construction for the rest of his life. He was highly respected in his trade. He retired in 2017 at the age of 70, due to his declining health. He believed in never giving up and kept teaching as much as he could. Of all the awards he was proudest of his ability to teach, to learn, and to care about everyone and the life that GOD allowed him to have.

Special thank you to UCLA Brain Bank and Science Care for their outstanding care. 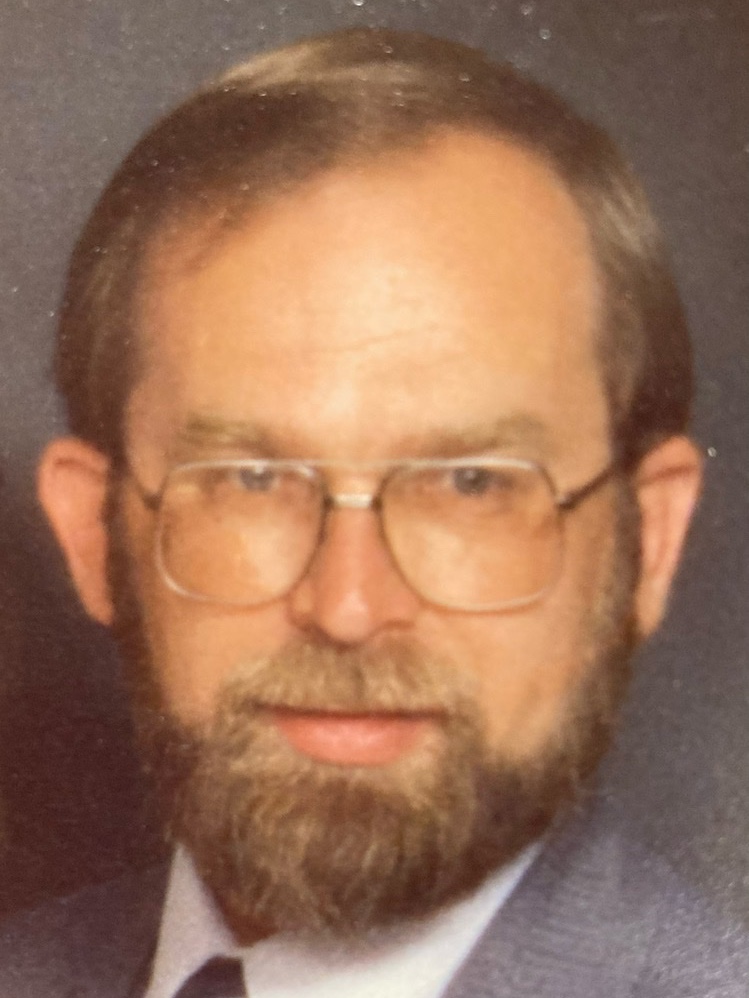