Earl Richard Liljegren passed away January 19, 2022, surrounded by his loving family, after a lengthy decline in his health at White Pine Assisted Living Memory Care facility in Blaine, Minnesota. Earl was born in Duluth on June 15, 1934, to Milton and Mildred Liljegren. He graduated from Denfeld High School in 1952 and went to work at Clyde Iron. He then entered the training program for electrical work and attended Vo-Tech. After serving in the Army, he worked as an electrician for several years. He married Elenor Berube and raised two children, Jody and Mike. Elenor passed away in 1981. Earl became President of the Duluth Central Labor Body and served as Vice President of the Minnesota AFL-CIO. He was a Delegate for the Eighth District of the National Democratic Convention during the Carter/Mondale administration. Earl was the Executive Director of the Duluth Area Labor Management form 1982 – 1987. He married Janice Harteau Bukovich in 1983 and put two families together to become the Brady Bunch and he became the rock of their lives. Earl returned to his electrical trade and became a Business Agent for the IBEW Local 242 before retiring in 1995. Earl also served on the St. Louis County Savings and Loan Board of Directors, as well as KBJR-TV Board of Directors.

Throughout his life, he was known as “Mr. Fixit” with continual remodeling and projects for his family and grandchildren. He spent much of his life in Duluth before moving to Coon Rapids to be closer to loved ones. Jan cared for him with inspirational love and adoration. He passed away with his family by his side. He was a loving husband, father, and an adoring “Pa” to all. He is survived and sadly missed by his wife, Janice, five children, Janee Harteau (Brenda), Jody Solomon (Stewart), Jill Nelson, Mike Liljegren, and Jodi Henninger, five grandchildren (Lauren, Mathew, Kacie, Kelsey, and Evan). He also leaves behind his sister, Joyce Johnson, and several nieces and nephews. He was preceded in death by his parents, first wife, and brothers, Glen and Roger.

A special thank you to the great care and support of Hospice, who became like family during this difficult time. We would also like to thank the caregivers at White Pine Assisted Living for their continued care and support. Earl also loved and respected his work and his Union brothers and sisters. A Celebration of Life is planned for May 6th, with details to follow. 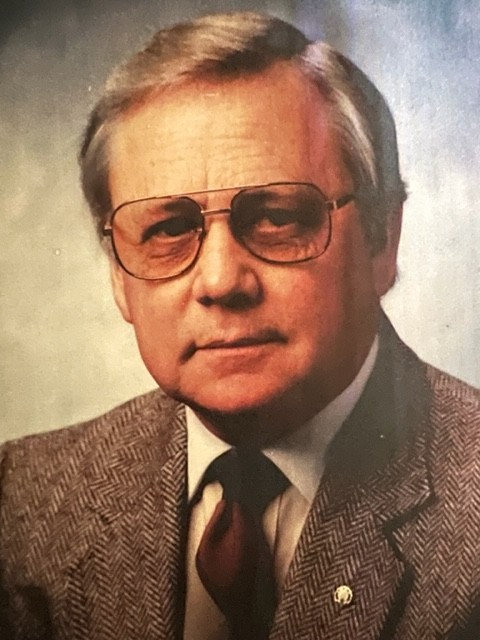