Dwight D. “Ike” Heinecke, 67, passed away from natural causes on February 27, 2022 at his residence in Superior WI. Dwight was born March 21, 1954 in Ashland WI, and lived all over the US with his military family. He served in the US Army and the Wisconsin Army National Guard for many years. He was an avid reader and movie buff, and enjoyed the slots and collecting coins, stamps, and many other things. He was preceded in death by his Father, David L. Heinecke of Duluth MN; grandparents, Henry and Hulda Heinecke of Benson, MN and William and Mary Kniffin of Bayfield, WI. Dwight is survived by his mother, Jane; son, David; daughter, Leslie; brothers, Stefan and Greg and many nieces and nephews. It was Dwight’s wish that no funeral service be held. A celebration of life and ashes spreading will be held in the summer. The family wishes that any donations be given to the American Cancer Society in memory of Dwight. Arrangements by Williams Lobermeier Boettcher Funeral Home. 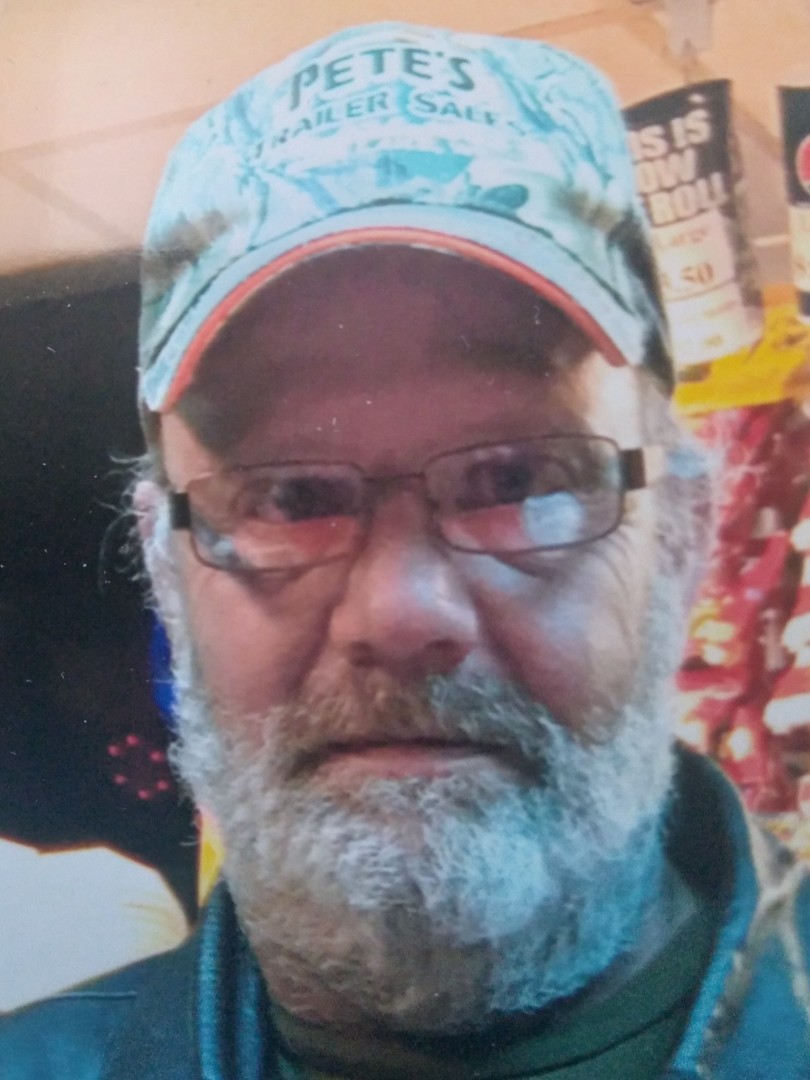