Dr. Richard Laurence Dobbs, 92, of Duluth passed away on Wednesday, September 28, 2022, in the BeeHive Assisted Living and Memory Care. He was born on March 13, 1930, in International Falls, MN to Ernest and Mary Dobbs. After high school, Dick attended Loyola Medical School in Chicago and completed his residency at the Mayo Clinic in Rochester, MN. Dick enlisted in the Air Force as a Physician and met his wife Lolita in Madrid, Spain, and they were married in 1962. He was a member of St. Raphael’s Church, the Duluth Curling Club, DeLoia’s Trap Club, AOPA, Experimental Aircraft Association, Seaplane Pilots Association, and the Duluth Retriever Club. Dick took annual trips to the Arctic and Canada with his good friends Dick Dougherty, Dave Goldberg, and many others to numerous to mention. He enjoyed flying his float plane, hunting, fishing, trap shooting, and time spent at his cabin in Ontario on Hope Lake.

The family wishes to extend a special thank you to the Duluth Heights Lodge, BeeHive, Kelly from Kindred Hospice and to Dr. Timothy Kleinschmidt for the exceptional care Dick had received.

Dick was preceded in death by his parents. 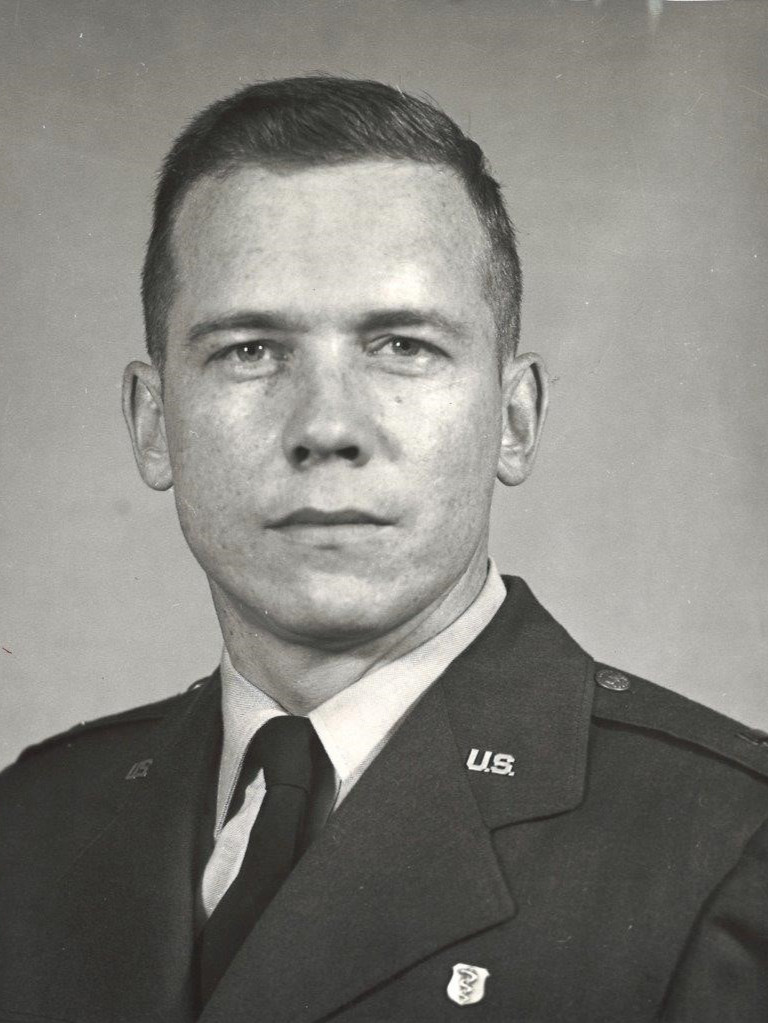