Dorothy H. Beck, 91, of Duluth, died Friday June 3rd at Diamond Willow, Lester Park. Born Oct 2nd, 1930, in New London, MN to Vivian and Carl Hendrickson, she moved with her family to Duluth where she grew up in Hunters Park and graduated from Duluth Central High School in 1948. She met her husband Donald Beck at Pequayan Lake where both families had cabins. They were married on July 28th, 1951, at Glen Avon Presbyterian Church and celebrated 59 years together. Donald passed away in 2010 just six months shy of their 60th anniversary. She was a lifelong member of Glen Avon Presbyterian Church and president of the Glen Avon Presbyterian Women for two years. Dorothy worked at St. Luke’s Hospital, first as a unit secretary and then in the business office. After she retired, she was an avid volunteer there for 28 years. She was a Girl Scout troop leader and area chairman, served as PTA president at both Cobb and Woodland schools, was secretary for the Woodland Community Club and served as an election judge for ten years. She belonged to The Order of The Eastern Star for 66 years, served as secretary and was a Past Matron. She also belonged to White Shrine and was a Past Worthy High Priestess. She swam at the YMCA for 26 years, loved camping and took many trips to the BWCAW starting with her father and then all her family. Her last one was a four generational trip. She went to Red Rock Church Camp on Lake Koronis (close to where she grew up) for 11 years and after Don died, she purchased a cabin on White Face Reservoir where she cherished time with her family for the last 11 years. She loved cardinals and loons and was an avid reader. She is preceded in death by her husband Donald, sister Jean Paulson, brother-in-law Bill Paulson, sister-in-law Lois Flood, and brother-in-law Bob Flood. She is survived by her three children: Diane (Glen) Geving, David (Alice) Beck and Donnel (Matthew) Schlosser; nine grandchildren: Jennifer (Michael) Berglund, Melissa (Gordon) Deuel, Jason (Giannina) Geving, Katy, Ashley, and Andrew Beck, Brianna and Zachary Schlosser, and Emilee (Peter) Stanley; seven great grandchildren: Matthew Berglund, Aurora, Benjamin, and Tirzah Deuel, Gabriella Geving, Max Glenn, and Harlow Stanley; and several nieces, nephews and cousins. Dorothy’s family thanks Diamond Willow Assisted Living and St Luke’s Hospice for their kind and compassionate care. A celebration of life will be held at Glen Avon Presbyterian Church on July 9, 2022, at 1:00 pm with visitation at 12 noon. Interment will be at Park Hill Cemetery immediately following the service with lunch at Glen Avon Church afterwards. In lieu of flowers, memorials preferred to St. Luke’s Foundation or to Glen Avon Presbyterian Church. Arrangements by Dougherty Funeral Home, Duluth, (218) 727-3555. 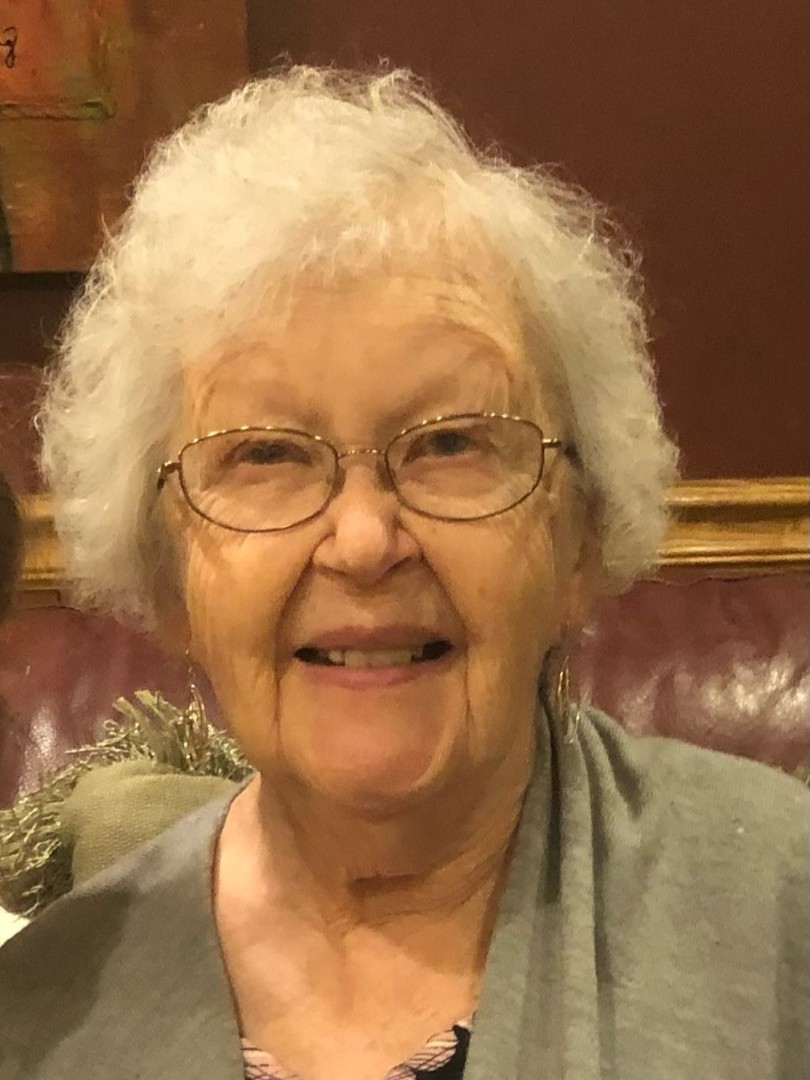