Donald enlisted in the US Navy and served during WW2. His tour of duty was at Johnston Island in the Pacific. Upon returning from the service, he completed his education and graduated from Pine City High School.

Upon completing a business course, he started working at Duluth Mesabi Iron Range Railroad. He eventually transferred to the downtown office to work as a clerk until retirement in 1986.

He was a member of the American Legion Post 71. He was an avid photographer and a lifetime member of the Duluth Superior camera club. With his computer skills he created a web page for the camera club. He was a volunteer for the Lighthouse for the blind numerous years. He enjoyed camping and looking for Lake Superior agates.

Donald was preceded in death by his parents; brothers, Wilber, Raymond and Clifford; and sisters, Marie Evans and Alice Bobzin.

Donald is survived by his wife of 67 years, Lois; close friends, Barry Rosberg, LeRoy & Nancy Ullrich, Edna Davis and Tim Crosby; many brothers-in-law and sisters-in-law; and numerous nieces, nephews and their spouses. A special thanks to Randy and Sharon Zielicke and Barb Hau for their assistance and support in this difficult time.

The family would like to thank the staff at North Shore Estates for the love and support they provided him in the three years he was in their care.

Per Donald’s wishes, no services to be held. Entombment at Sunrise Memorial Park Cemetery. 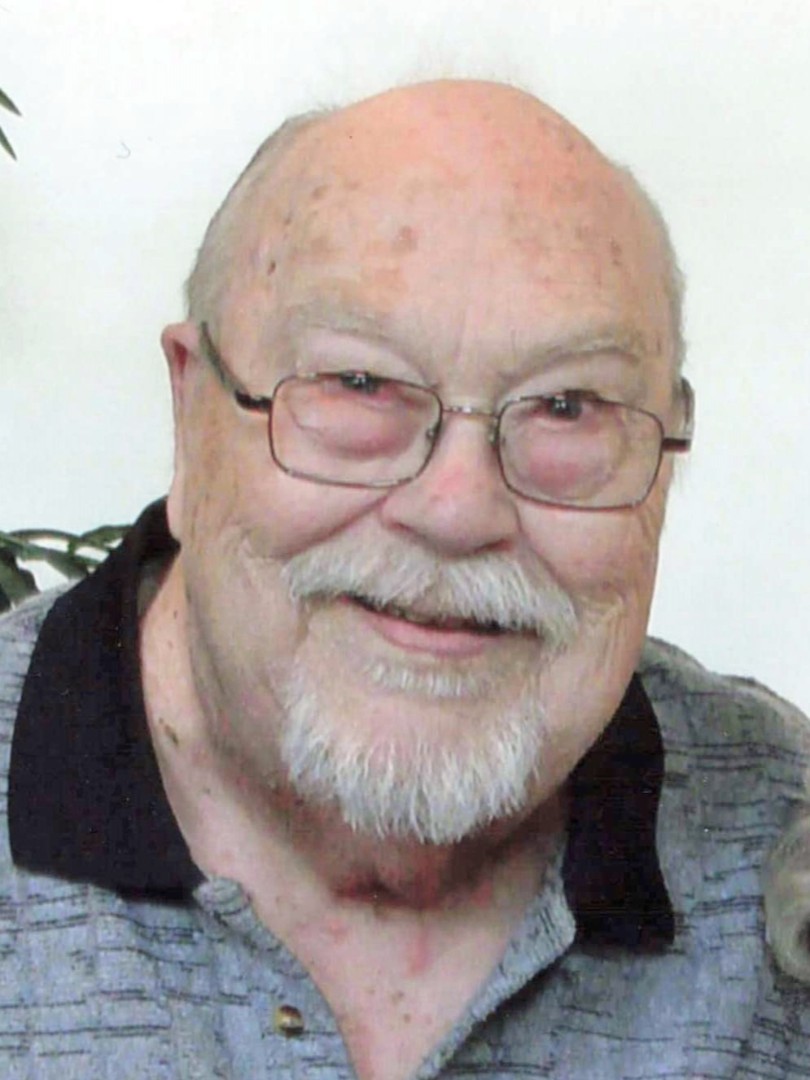